Genesis G70 Facelift To Have Variable Exhaust Too 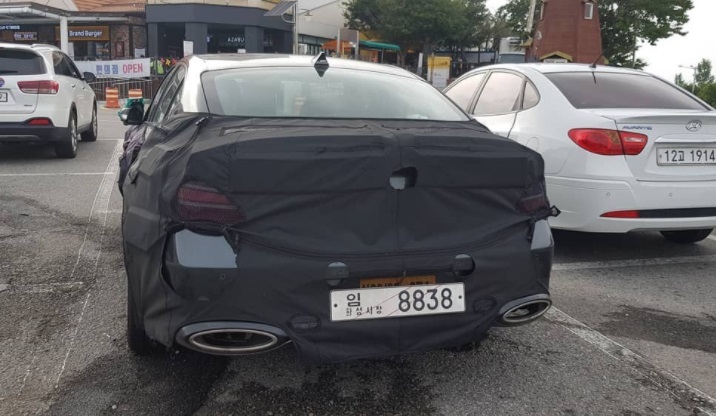 Some of the specifications of Genesis’s mid-sized sedan G70 facelift have been released. According to the Ministry of Environment, Genesis Motors have completed emission and noise certification for the new G70 3.3 Twin Turbo that will receiv the same treatment as the recently released Stinger. 3 hp extra thanks to the new variable exhaust. What it’s a surprise is Genesis will keep the 2.2 Diesel engine on the G70 facelift.1