US-spec Palisade in Trouble Due to Odor Problem 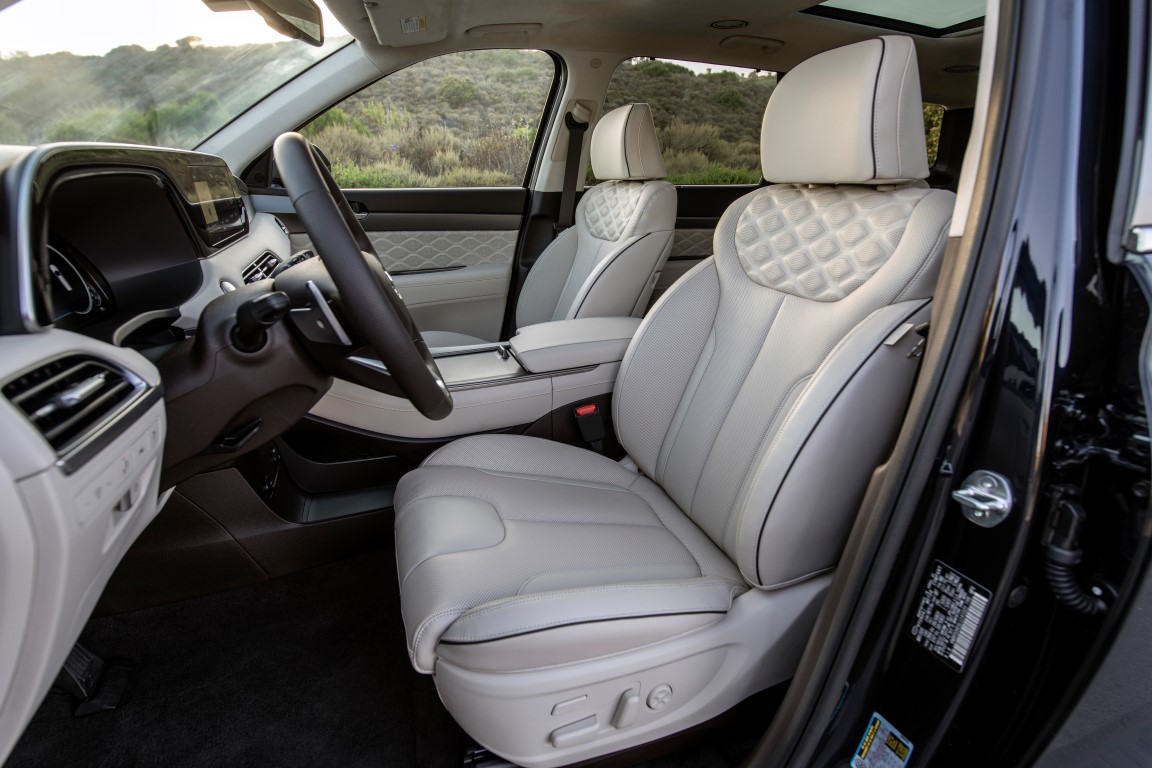 Hyundai Motor America’s Palisade full size SUV is suffering of a mysterious indoor odor problem. According to the North American’s Palisade community and the US-auto media, some Palisade interiors with nappa leather and brightly colored interiors are suffering of weird smell.

The cause of the occurrence of odor is not known. Cars.com, an American automotive media outlet, first unveiled the problem of odor inside of Hyundai’s full-size SUV. It took over the 2020 Palisade in December, and recently reported that it started smelling indoors. The odor was expressed as the smell of garlic or rotten product, and the higher the outside temperature, the more severe it was.

Indoor odors have also been confirmed in the North American Palisade community. Some vehicles have serious odors when parked in the sun for a long time or when the vehicle has not been used for several days. Also some owners said that although a year has passed since owning the Palisade, and when the new car smell dissapeared, the odor started.

Regular Palisade upholstery (non-leather) are not suffering of this problem

It was found that the odor-producing vehicles had a combination of a bright interior and a Limited trim with nappa leather seats. Replacing the headrest and floor mat did not solve the problem, and it is known that the odor comes up from the hole where the headrest is mounted on the seat. The other upholstery options are not having this problem.

Have you any of this ones and are suffering of this problem? Tell us!