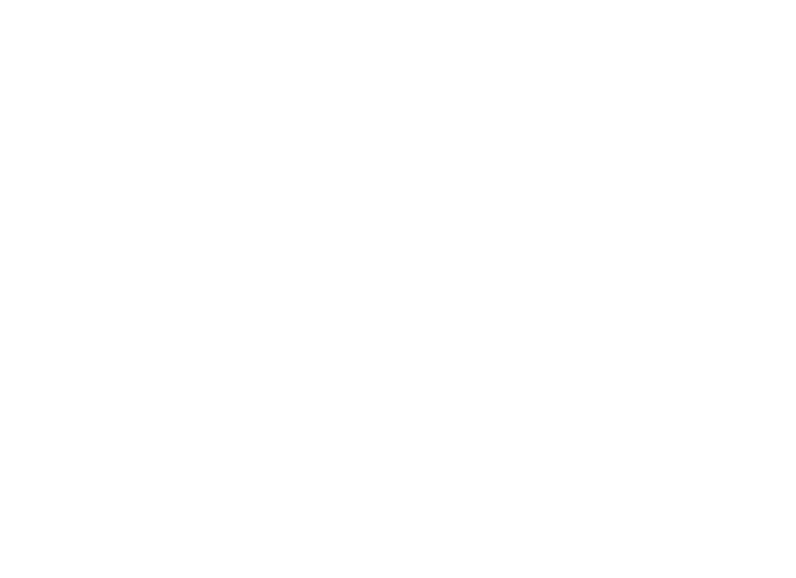 Today we want to share the latest pictures of the Genesis GV70 Sport spied somewhere in Dubai where we can see the GV70 (codenamed as JK1) prototype losing camouflage while looks sleek and sporty with 20″ inch wheels and dual rounded exhaust.