Kia Forte Facelift Spied In & Out 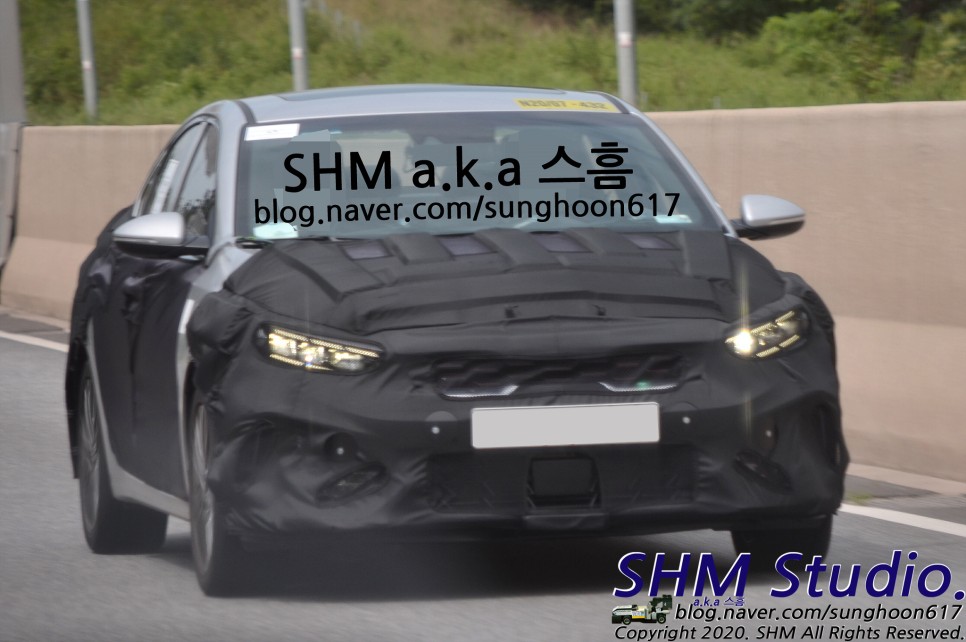 Our friend SHM surprised us today new spy pictures of the mid-cycle facelift for the Kia Forte. Kia already started the real world test drive a few weeks ago and now we can see more details. The refreshed Forte (also known as K3 in the local market) will receive a similar treatment as the recently released Stinger, with new headlights, taillights and larger infotainment system.