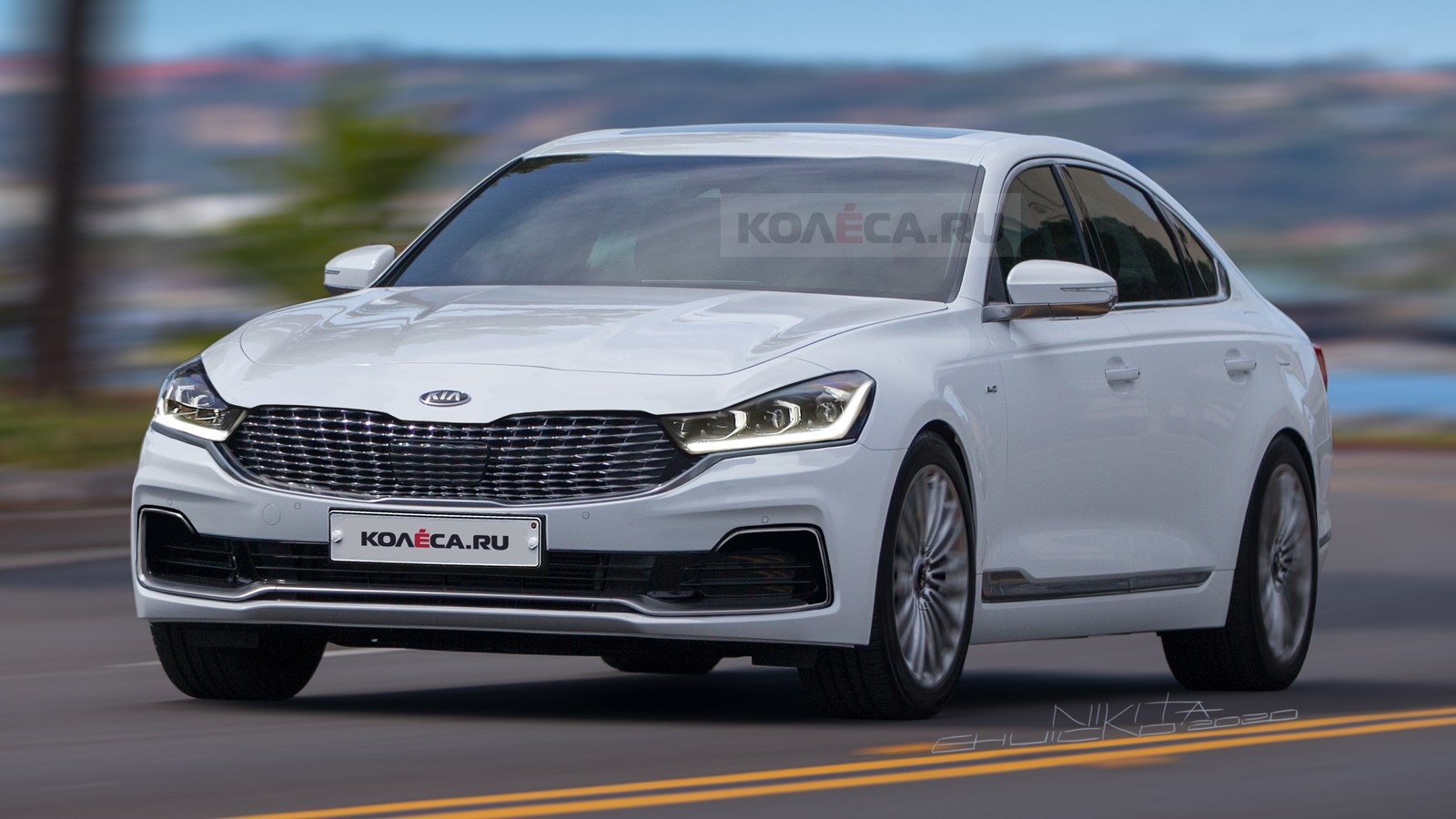 The last week we share the very first spy picture of Kia K9 flagship luxury sedan facelift prototype which is set to receive its mid-cycle facelift (also known as K900). Despite was launched 2 years ago, the picture showed a K9 under camouflage caught in a street in South Korea. Today and thanks to Kolesa we can have an idea of how will look. Could this design changes improve the low sales?