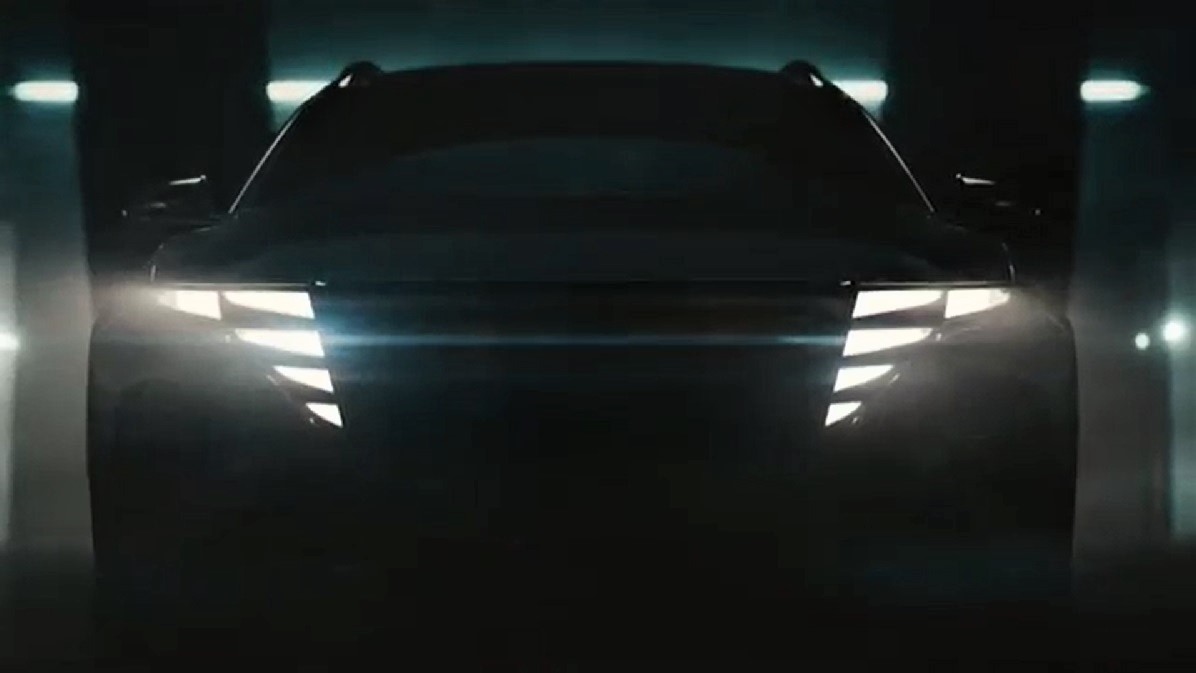 Thanks to our follower Dinesh Thangavel we have got access to the Hyundai Tucson first official teaser video a few hours before the reveal. The 4th generation Tucson is set for world premiere on September 14th.