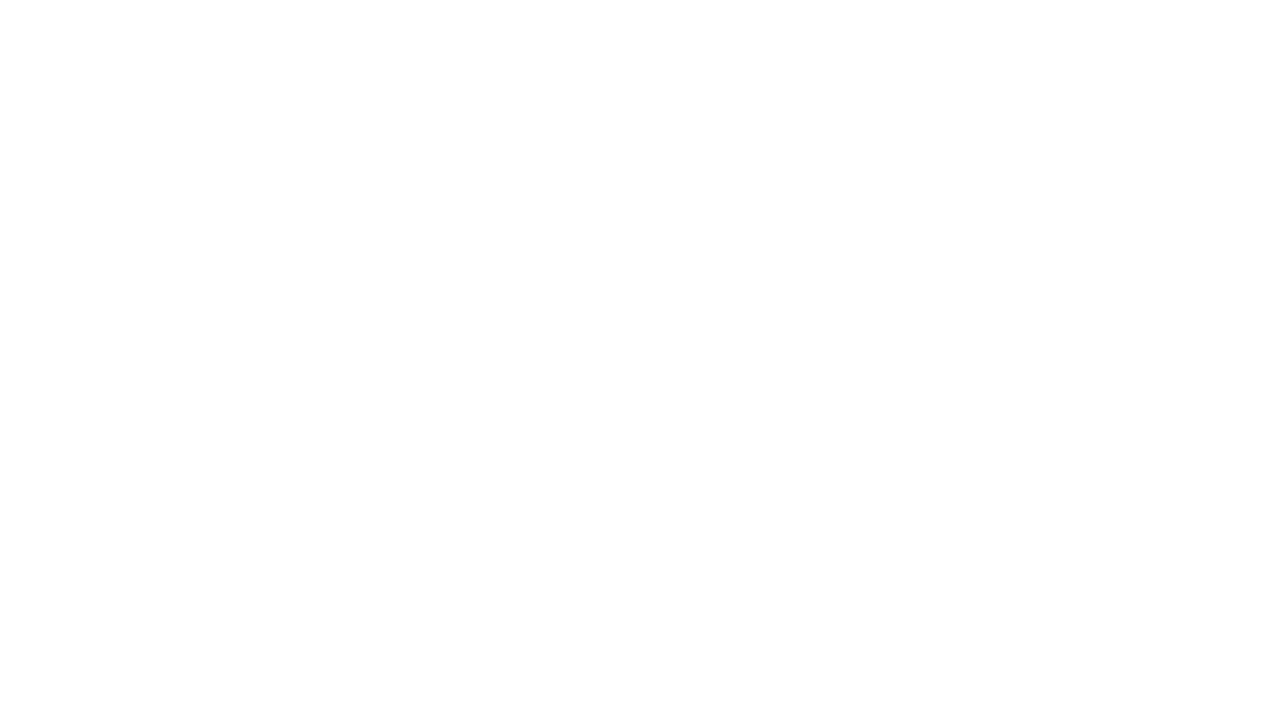 After several fire incidents about Hyundai’s best seller sedan, the Grandeur, finally today Hyundai has released an statement in collaboration with the Ministry of Land, Infrastructure and Transport, where said that 55,000 Grandeur’s produced between November 7, 2019 and August 10, 2020 will be subjected to free repair measures due to inadequate evaluation of engine oil injection amount and level gauge consistency.

Let’s go back a couple of months to explain the case. While Hyundai Motor’s best-selling ‘The New Grandeur’ has recorded the highest sales volume of the domestic market, the issue of defects in the 2.5 gasoline model has not stopped. Previously, defects such as engine vibration of Hyundai’s luxury brand Genesis ‘GV80’, the fire of ‘New G80’, and some other defects, for example in the new Elantra (we will talk more about this in a few days) raised, defects in the new Grandeur continue to occur.

Recently, there have been numerous postings on some Grandeur-related forums or Cafe’s stating that the new Grandeur is showing signs of defects such as poor coating, step difference, dashboard assembly failure, and headlamp peeling. In particular, serious engine oil reduction problems and even fires have occurred, leading to national petitions related to defects of the new Grandeur.

According to the owners, there was a problem that the engine oil, which had been full after the new vehicle was shipped, dropped to less than half after driving only about 1,000 km. In addition, consumers are complaining that Hyundai Motor Service Center has not solved the fatal defect at all.

Borrowers with problems are in the process of upgrading software and filling up engine oil, and checking engine oil after engine sealing. In addition, the new Grandeur continues to suffer from problems such as poor painting, poor dashboard assembly, between others.

The petition published on the 5th of June has been agreed to by 1,879 people, and Grandeur’s owners are requesting Hyundai Motor Company’s sincere response. One petitioner said, “We will clear up the defects of more than 60,000 units sold in Korea.” However, even though there were various minor defects from serious defects, only the answers that said ‘it is normal’ and ‘we are looking internally’ have returned. He added, “Please help the people to protect their property from the tyranny of companies in a monopolistic position so that they can investigate these matters and receive proper repairs.”

So finally looks like Hyundai will repair the oil reduction engine problem that steadily raised complaints among new Grandeur owners and even pointed out safety issues, so a prompt action was needed. However, despite the announcement by the Ministry of Land, Infrastructure and Transport, the owners of Grandeur are still complaining. The worst part is while Hyundai will repair the Grandeur 2.5 engine problems, the Kia K7, which uses the same engine and also had complains of the same problem, is excluded from the free repair. Will US-spec Sonata 2.5 affected of the same problem? Is this the reason why Kia launched the K5 with only Turbo engines in the US-market?