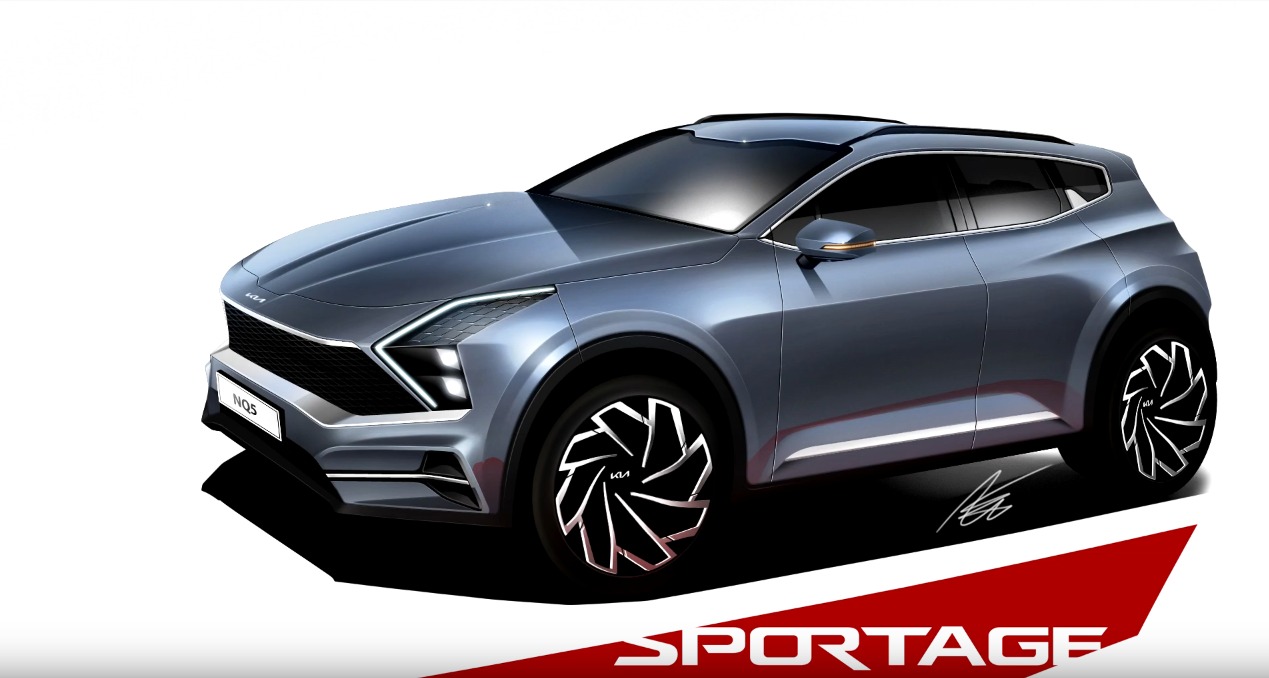 We don’t have any idea of how the next generation Kia Sportage will look, but some korean youtube designer started to create various renderings of the future 5th generation SUV based on the spy shots, we need to say that the design, always according to this renderings, is pretty weird and we have never seen before in any production or concept car, will Kia release a concept car soon to anticipate its new design language? Let’s see!