Hyundai Teases E-GMP, To be Revelead on October 21st 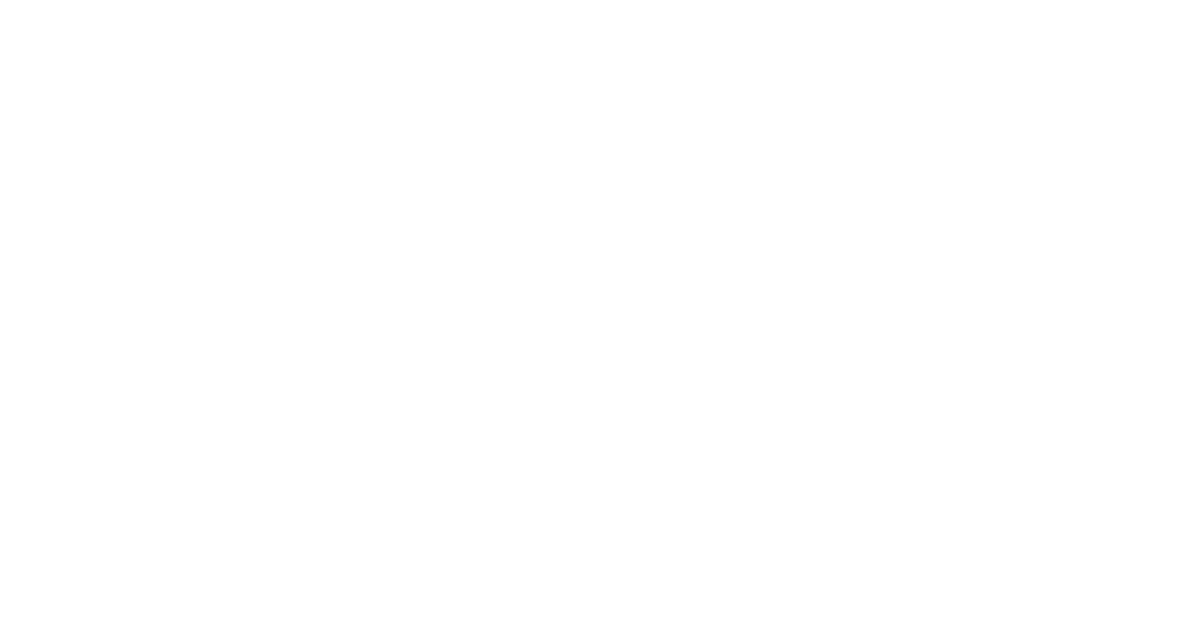 E-GMP, a platform exclusively for electric vehicles, which is the core technology of next-generation electric vehicles to be presented by Hyundai Motor Group, will be revealed on October 21st, but until that Hyundai teased a little bit of what the E-GMP is capable.

The E-GMP foreshadows a new era of Hyundai’s automotive design focused on electrification, autonomous technologies and intelligent design, according to the carmaker, so the Hyundai Ioniq 5 (codenamed as “NE” inside Hyundai Motor Group) will be the first production model to use it in earlier 2021.

The South Korean carmaker were already testing a 4WD configuration that has an small motor at the front and a powerful one at rear, so it is expected that this combination makes a powerful drive-train than the existing one in the Kona EV.

During an interview with AutoExpress, SangYup Lee advanced more details: “The EV skateboard platform with the short overhang and cowl pulled forward enables us to stretch the cabin to provide more space inside,” Lee told to AutoExpress. “The Prophecy is a future sedan – but not a traditional type of sedan, it will have lots of space inside and more curvature so it means a lot.”

Lee also revealed that the new models would be the start of a new design philosophy in Hyundai that would avoid the ‘Russian Doll’ strategy employed by many other car makers.

“Our cars will be more like a chess board where you have a King, Queen, Bishop, Knight,” Lee said. “They all look different and function differently but when they’re together they come as one team.This is what the Hyundai look is all about – diversifying our design to fulfill our customer’s lifestyle.”