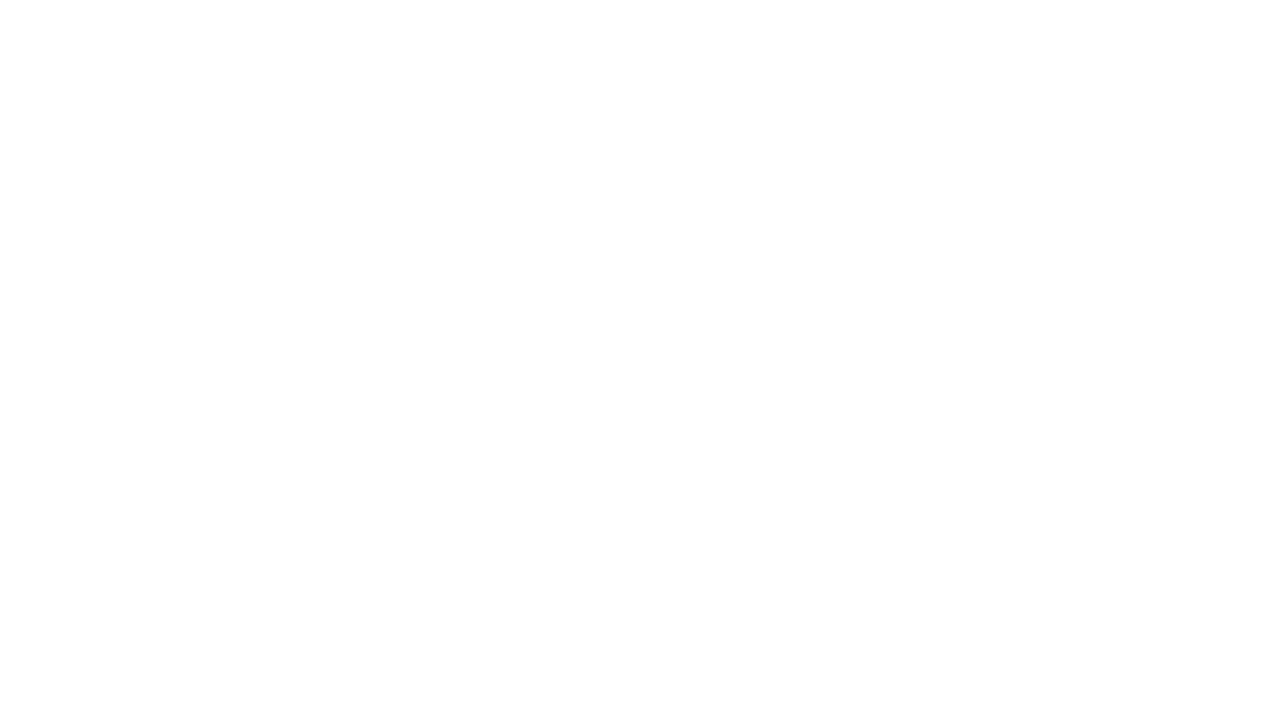 While the last week we shared the first official teaser of the first model of IONIQ sub-brand for electric vehicles, the IONIQ 5, today Hyundai released a second teaser video of the design story. The release date is set for early 2021.