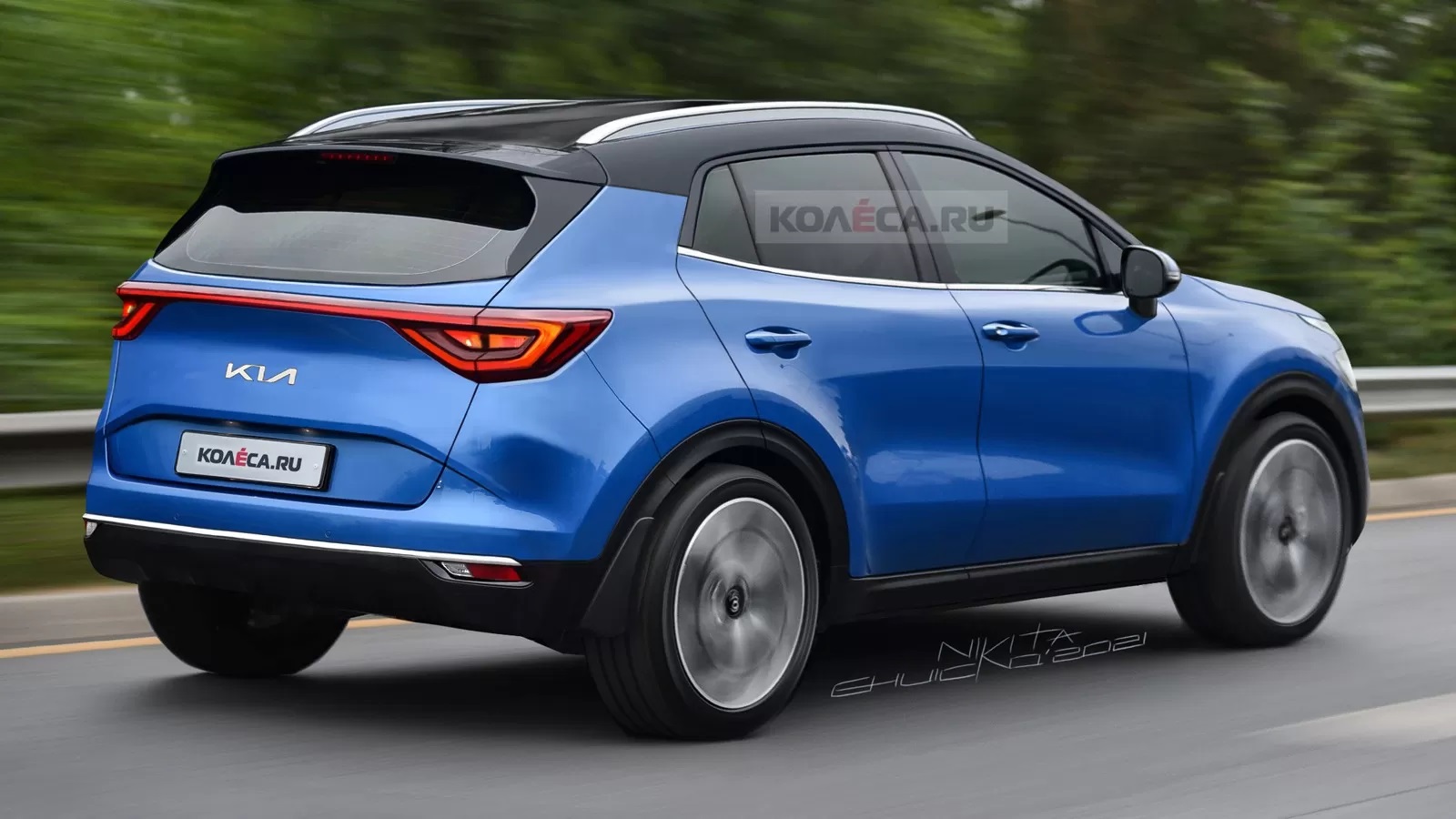 The next generation Kia Sportage (codenamed as NQ5) continues testing in two sizes, like the new Tucson it will have a short wheelbase and a long wheelbase, but with a with a differentiated 3/4-rear design. This time our colleagues at Kolesa have created a new rendering of the short wheelbase, expected for the European market. What do you think?