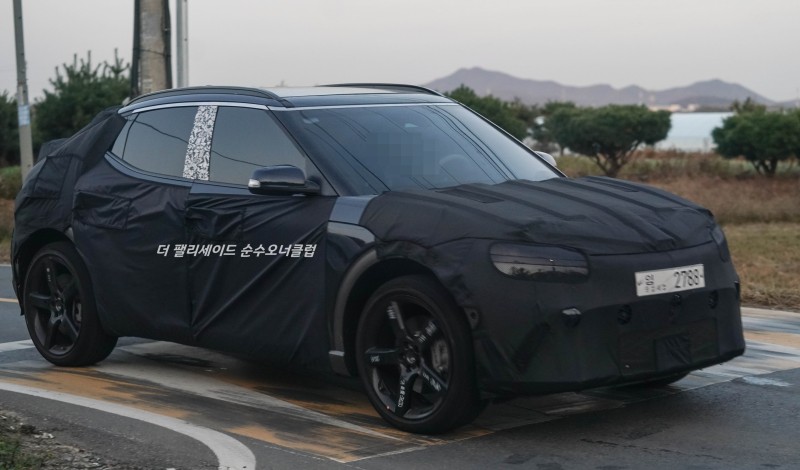 According to latest information from Asia Times, Genesis already confirmed and established a name (GV60) and a mass production plan for the bespoke electric crossover codenamed as JW that Genesis will release this year.