Kia Sportage Spied, 1st Time We Can See the Interior 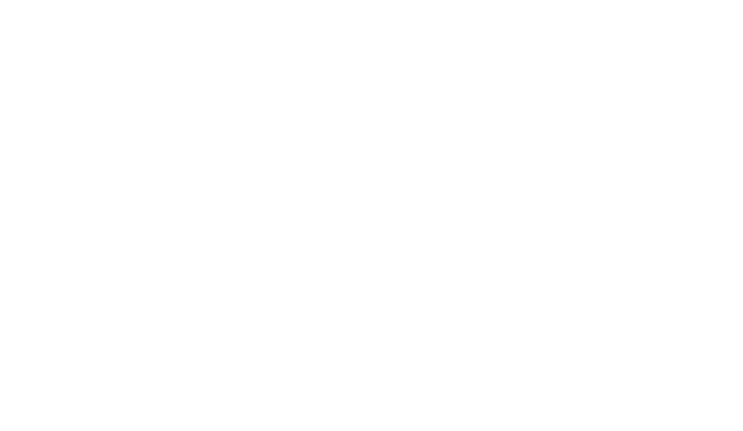 Next gen Kia Sportage (codenamed as NQ5) short wheelbase model was caught including for the first time the first look inside of Kia’s next-gen SUV. Courtesy of our colleagues at AutoPost, the Sportage shows a two larger wide screens with driver orientes IT system. This configuration are very similar to what we already have seen in Sorento. We also can take a look to the new steering wheel, that has the new logo.