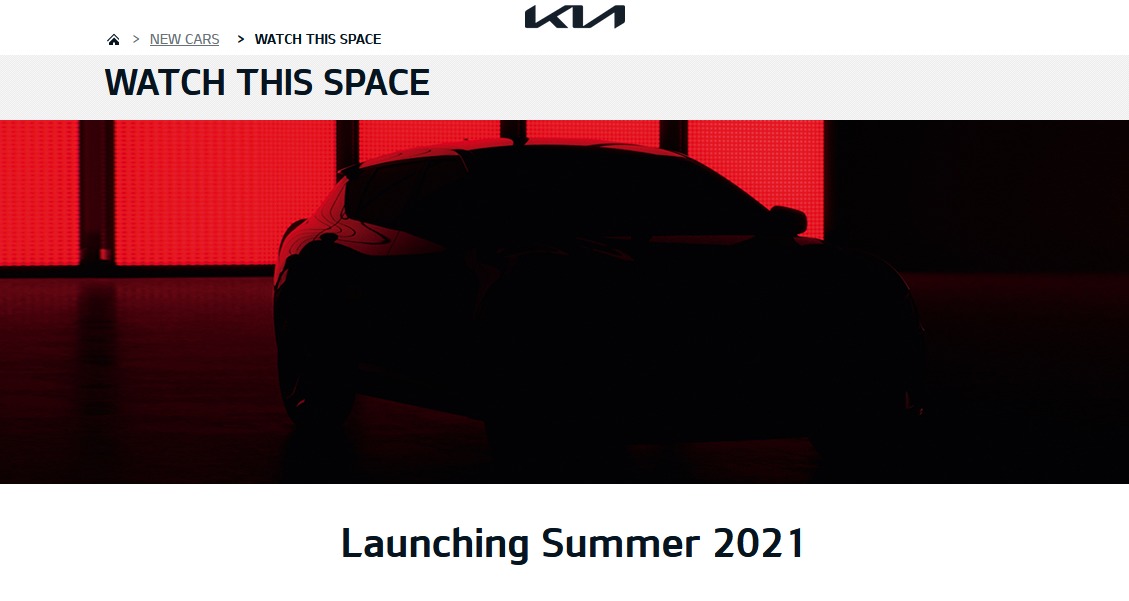 Kia UK website is already announcing the availability and key specs of future “CV” production model. Our follower @jy_2005_ discovered that Kia already has a page on its UK site for the first Kia with E-GMP platform, and will be available as soon as Summer 2021. Another feature confirmed is the 0-60 mph acceleration in 3,5 seconds