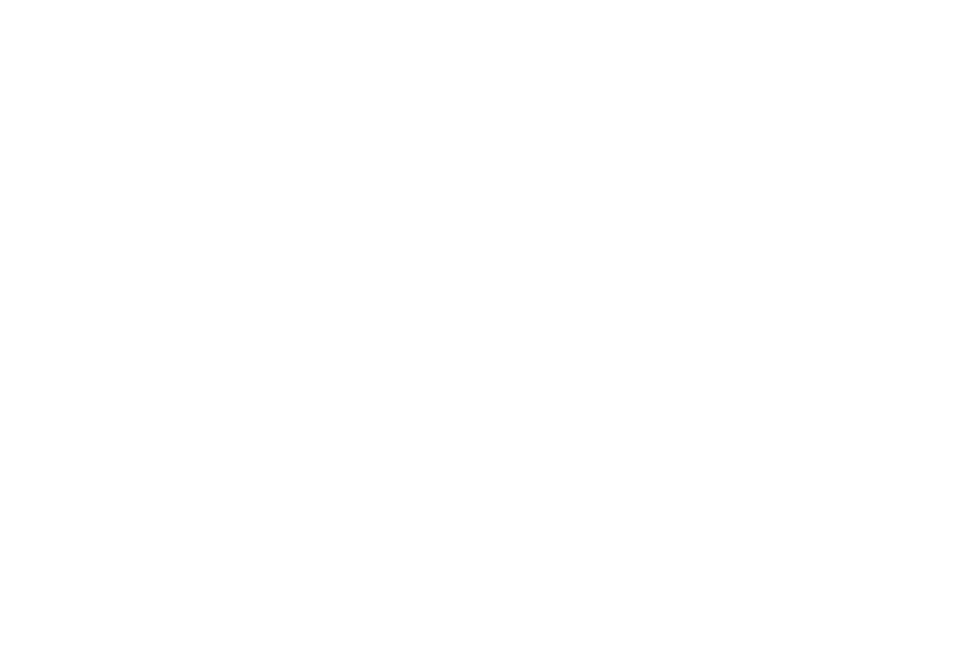 Today we want to share with you the nomenclature of first Genesis electric vehicle, based on the G80. The G80e have passed emission certification in South Korea, and while have confirmed the nameplate, this certification also confirms an inminent release. As usual, after this test were approved, the vehicles are announced a few weeks later.

After the final test during the fourth quarter of this year, the G80e is expected to be released in the first half of next year. It has been reported that a small number of test cars are already assembled and undergoing road tests. Let’s now check the spy pictures and we will explain what the eG80 prototype differentiate from regular G80.

G80e Emission Certification sheet (Does it weigh too much?)

The first EV to be launched under the Genesis brand, the G80e, has already been trademarked on September 11th, last year. In addition to the G80, the G70, G90, and GV80, and the upcoming GV70 and GV90, they also applied for the trademark registration of the electric vehicle version.