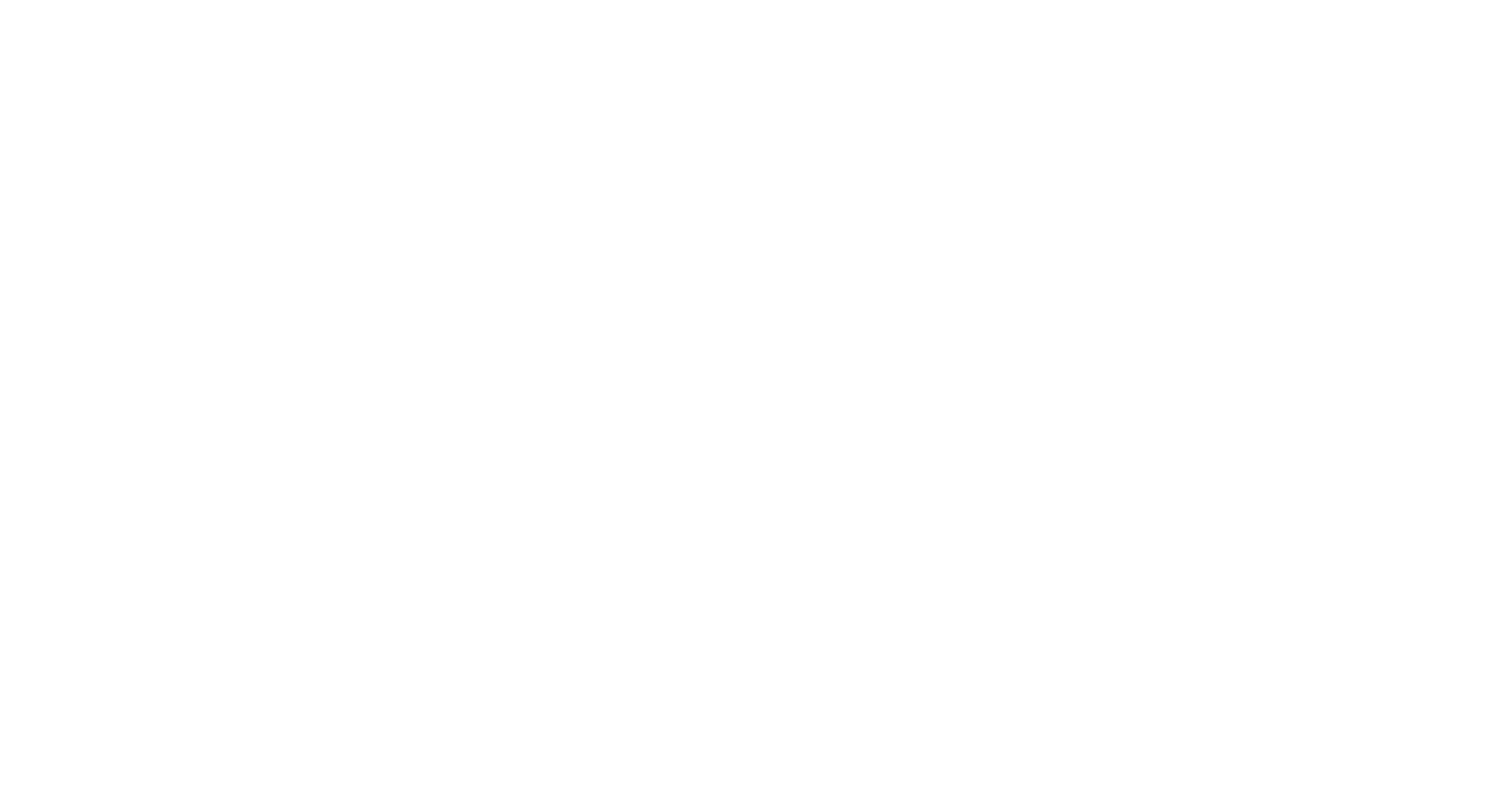 Today we want to share the first spy pictures of Hyundai IONIQ 6 prototype, the second model of Hyundai’s IONIQ sub-brand and the second model to use the E-GMP platfotm. Codenamed as CE, the IONIQ 6 is expected to be released in 2022.