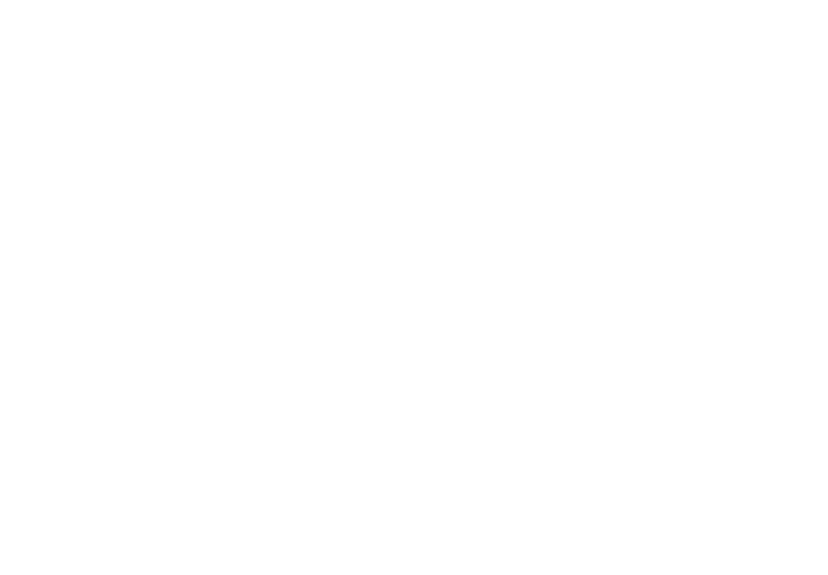 After we have leaked the very first picture of the mid-cycle facelift for the Kia Pro ceed GT, courtesy of our colleagues at KiaClubOfficial today we can see new pictures of the Tourer variant courtesy of our friend and follower @mlomik where we can see the new LED DRL signature (now looks like 3-LED points).

This is the first leaked image of the PRO CEED facelift