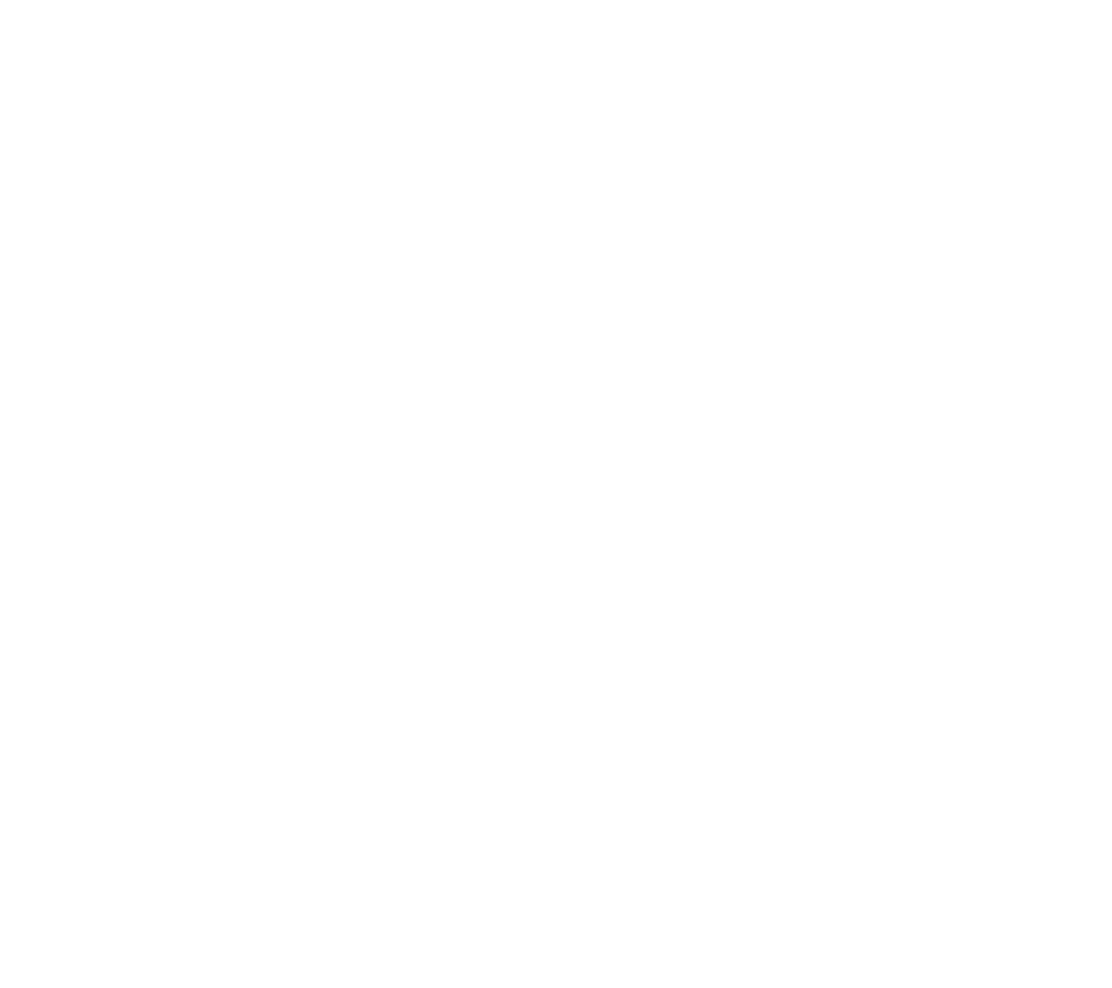 South Korean carmaker is already working on the mid-cycle facelift for the Hyundai Palisade SUV. We already have seen the very first spy pictures of the prototype like a week ago, and today we want to share with you the very first rendering of how it will look.