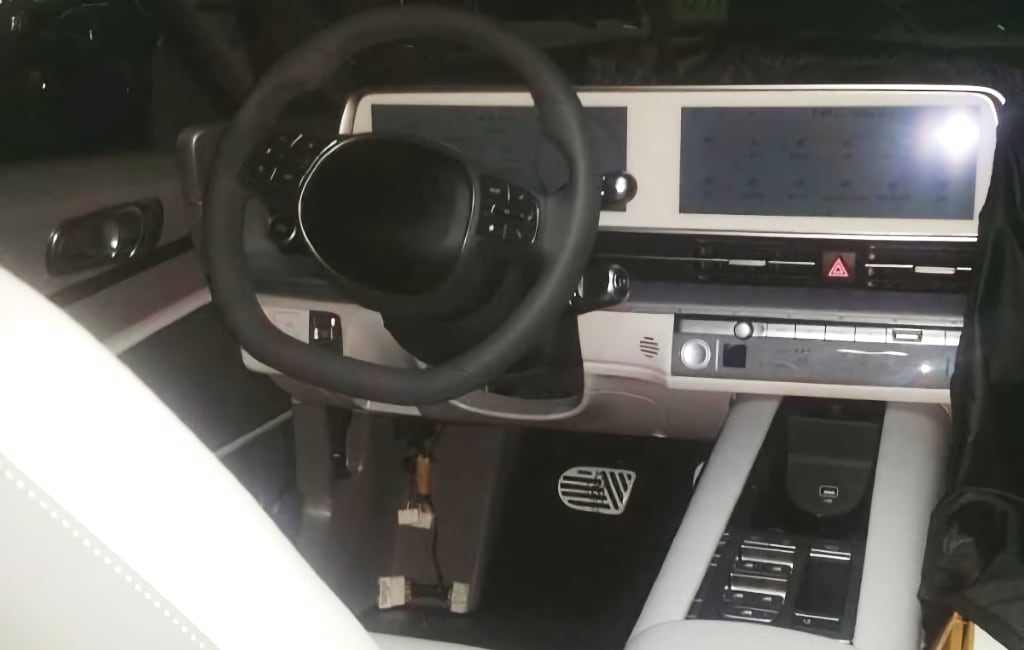 Today we want to share with you by far the biggest leak of the future Hyundai IONIQ 6. It’s about the interior, an image appeared at Bobaedream forum showing the interior of a vehicle that is very close to an IONIQ 5, but looking at details like the windows buttons that we already have seen in previous spy shots, we can confirm this interior belongs to IONIQ 6.

Inside the IONIQ 6, the feeling of space is even greater than IONIQ 5