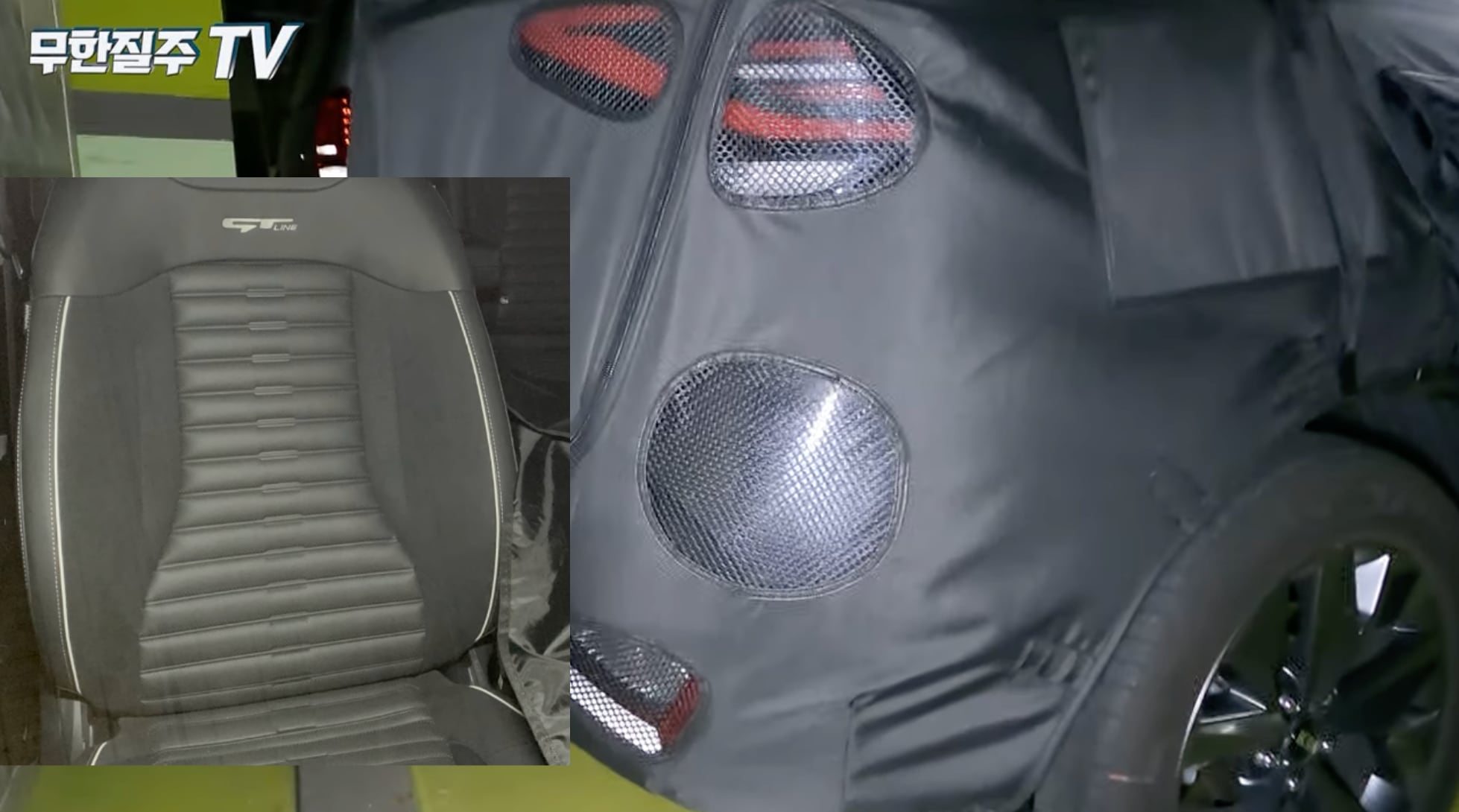 Today Kia officially released the Sportage through an online premiere in South Korea (we almost have seen everything about the KDM Sportage) but we also found pictures of the European Sportage GT Line trim for the first time.

While the 5th generation Sportage will have two flavours in South Korea/U.S (as far as we know), the regular and the Gravity/X-Line, a short wheelbase model exclusive for the European market (first time ever) has been spied with the GT Line treatment.

Talking about the short wheelbase Sportage (codenamed as NQ5) that we recently spotted completely undisguised, Kia said it will share more details in September, but while we wait we want to show you first pictures of the Sportage GT Line.

The European Sportage will repeat the same formula used by the Hyundai Tucson. Currently Hyundai’s brother from another mother has two versions, a regular one sold in Europe (4,50 meters) and a long wheelbase model stretched to 4,63 meters for countries like South Korea, USA or Australia. The car looks almost the same despite the longer rear door and bigger rear overhang.

Apparently the rear bumper looks the same as the spotted model, but with fully dark graphite wheels.