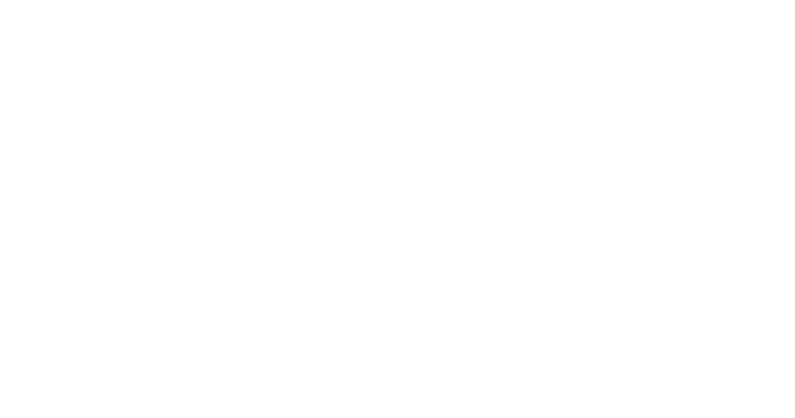 Today a new picture of the next generation 2022 Genesis G90 (codenamed as RS4) emerged showing its taillight silhouette. While yesterday we took a look inside thanks to a driver’s forgotten door open, today we can see how Genesis implemented the two lines on its flagship.

This is a detail of the early prototype Genesis G90 taillight