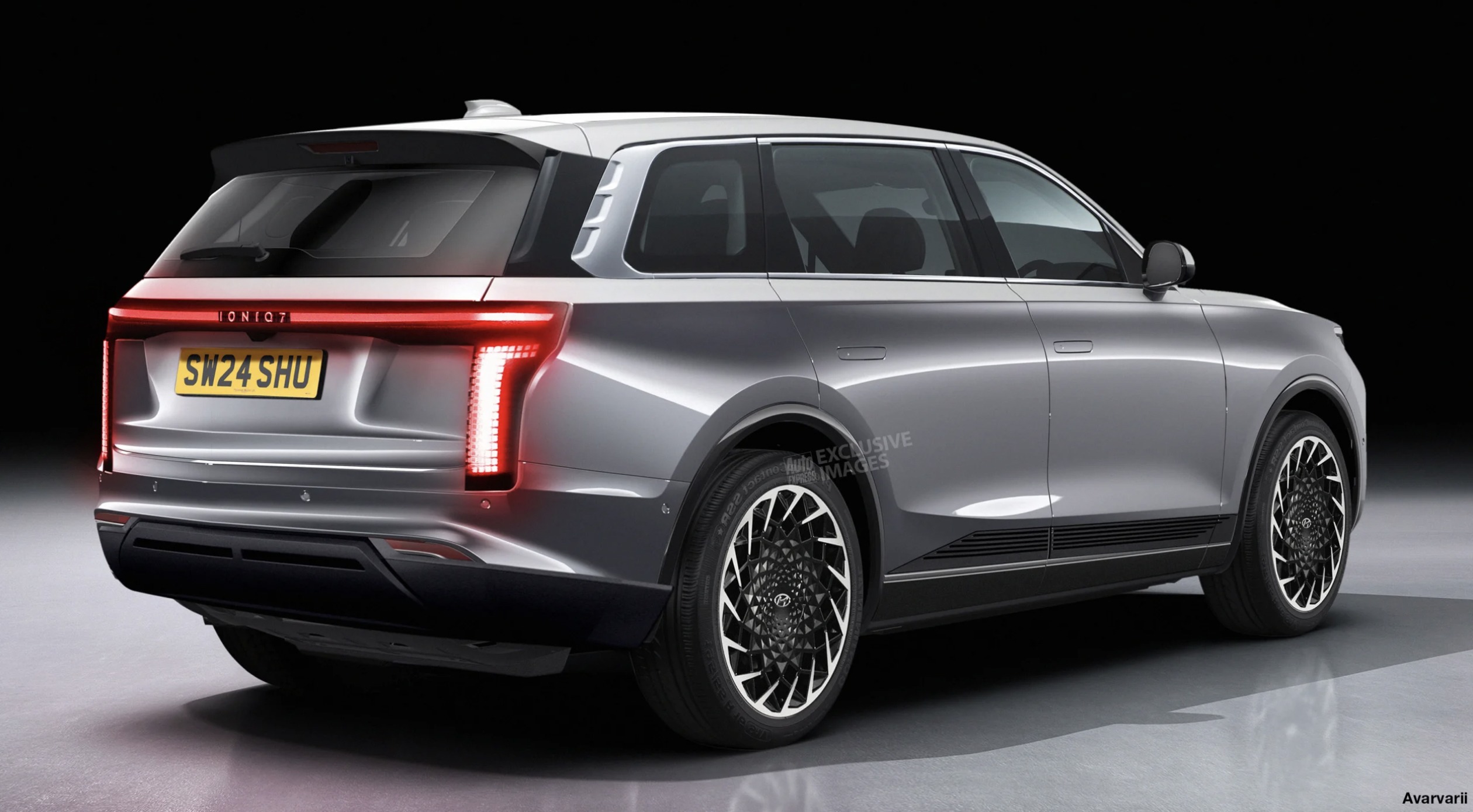 During 2022 IONIQ 5 reveal for the North American market, the South Korean carmarker talked about the following models, the IONIQ 6 sedan and the IONIQ 7 SUV, both models will arrive to the US-market in 2022 and 2024 respectively. Now we have a new render of the SUV courtesy of our colleagues at AutoExpress. Thoughts?