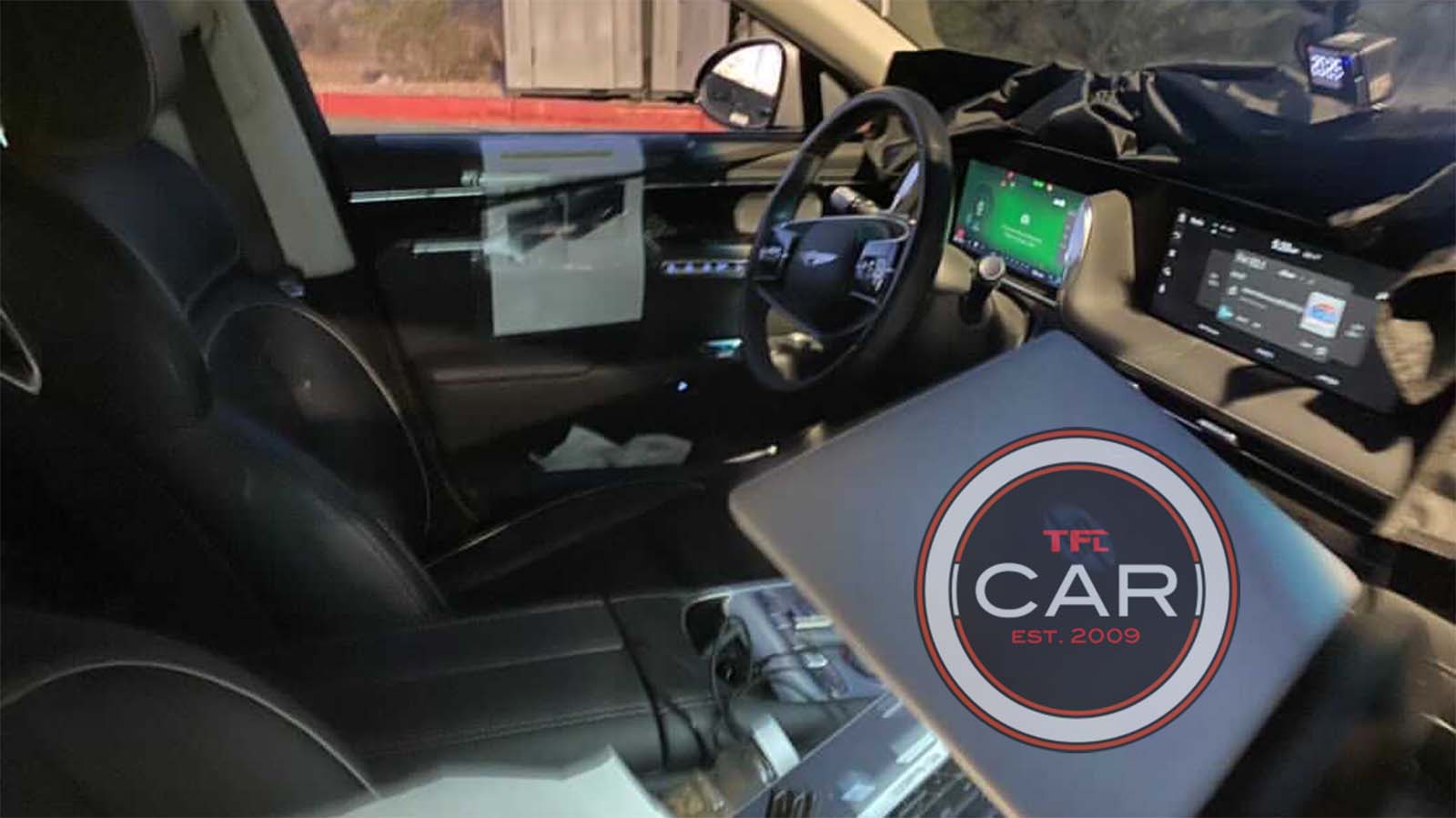 The last week we showed you up the first look inside of the next-gen Genesis G90 thanks to our colleagues at CarPIX, today a new prototype was spied somewhere in the U.S. by the guys at TFLcar showing again the interior.