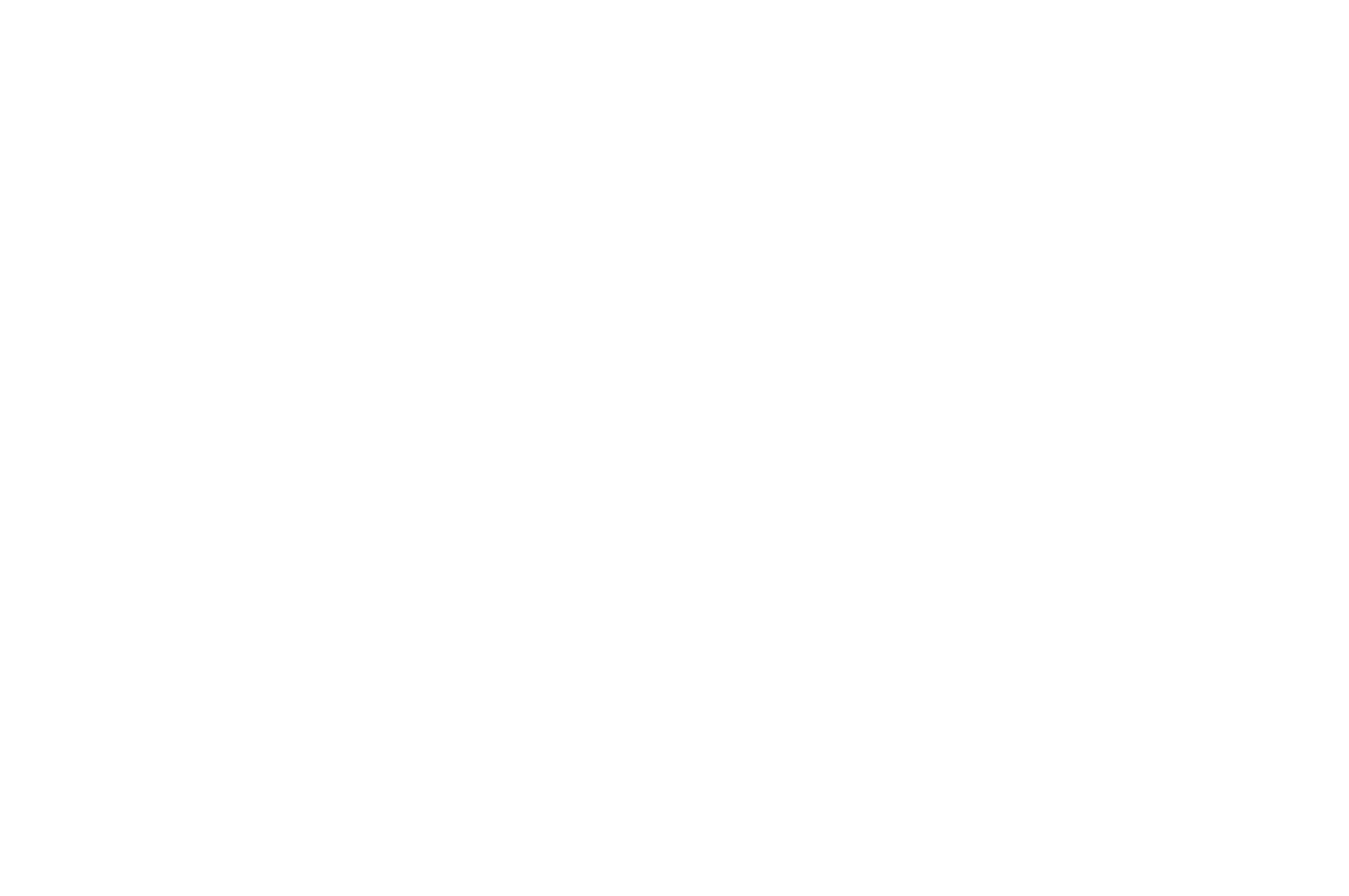 We return this time with the latest rendering of the next-gen Kia Niro (codenamed as SG2) thanks to our colleagues at Hitekro, who made by far the most realistic rendering of the second gen Niro. Thoughts?

← Prev: Apparently this is Genesis GV70 EV Teaser, Full Reveal on Nov 19 Could you Imagine a 290 hp Kia Sportage GT? →