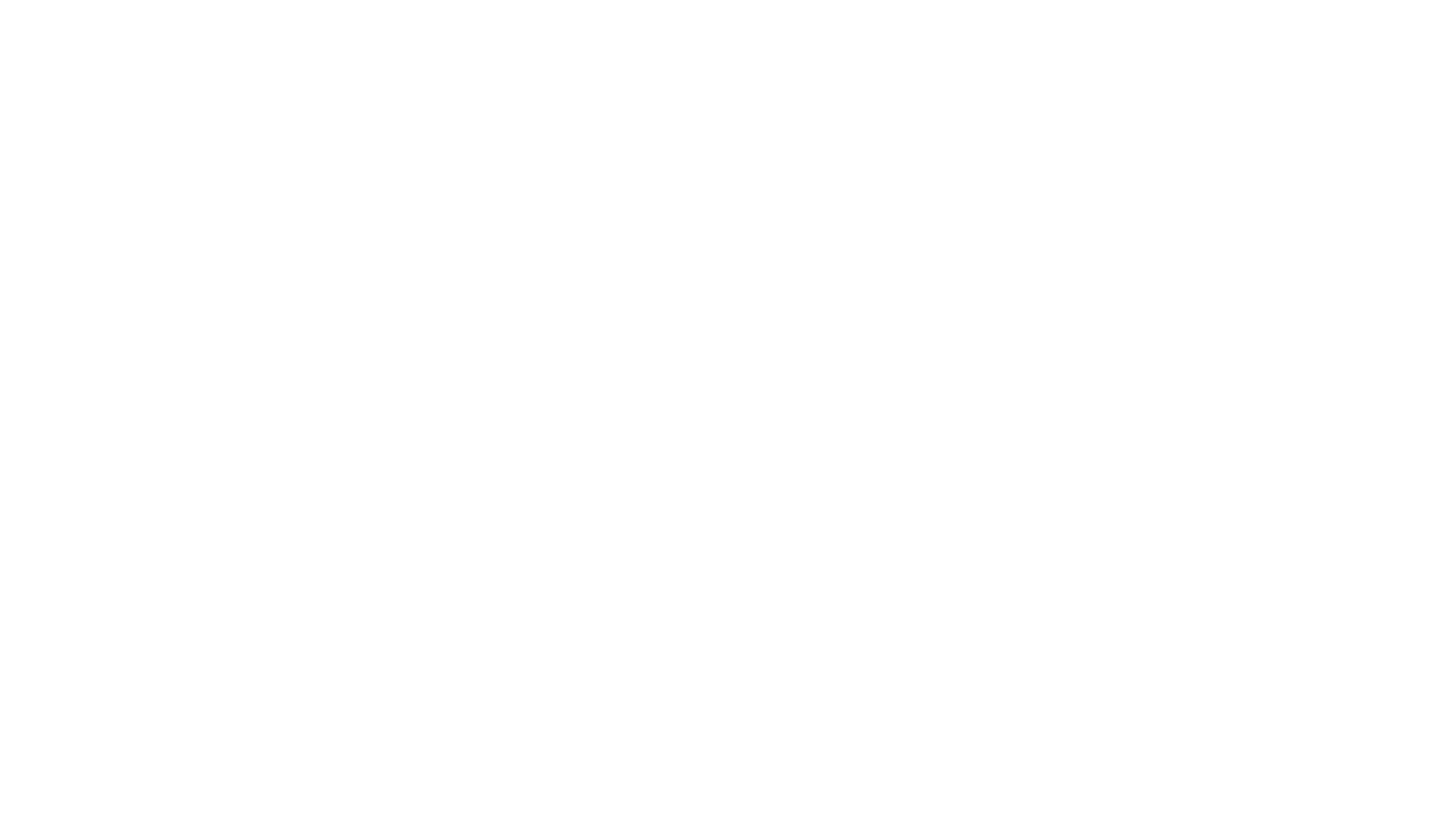 Genesis is about to reveal the fourth generation of its flagship luxury sedan, the G90, which it is expected to be showcased in form of official pictures on December and today our colleagues at Gotcha Cars made another approximation to the final design on this rendering. Thoughts?