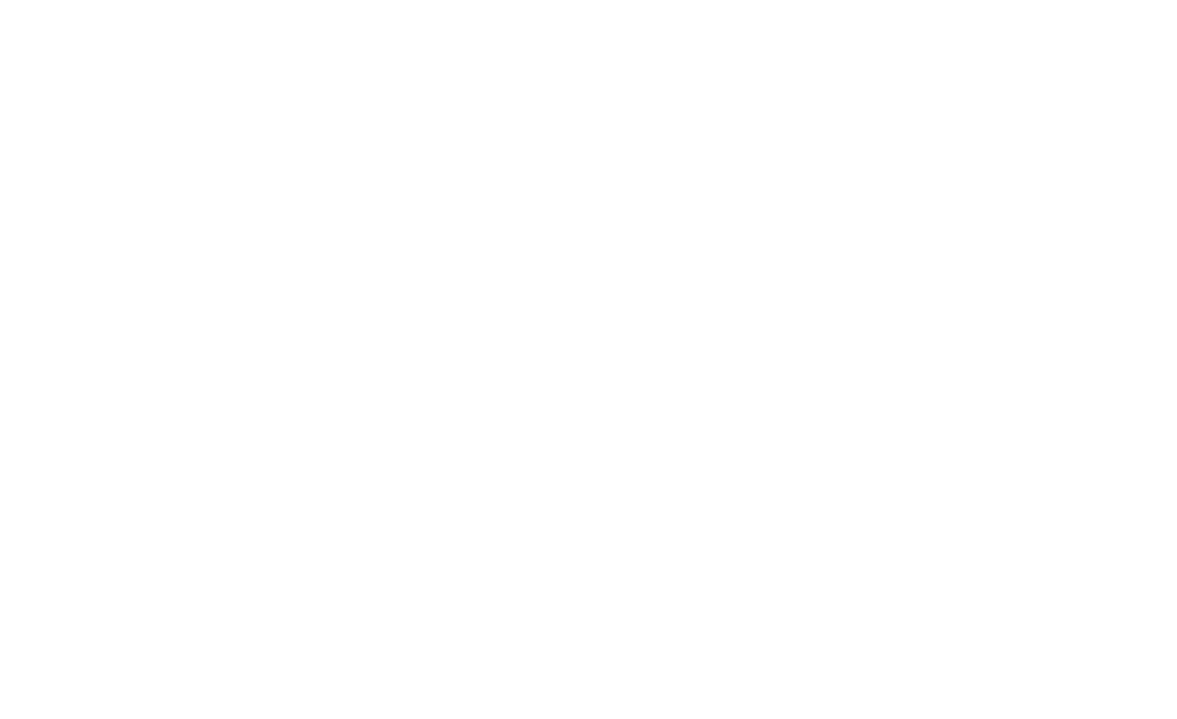 During Genesis video “Talking Design with Luc Donckerwolke” could the South Korean luxury brand willfully teased its GV80 Coupe and GV90 throughout diecast? While the GV80 Coupe and other models that are already available are easily to be recognized, the GV90, which is placed below shows a darker look. Thoughts?

For the first time, a non-premium brand like Renault have released its first SUV-coupe model with the Arkana (also known as Renault Samsung XM3), which is already in Europe and clearly, a success.

Check the video at 1 min 10 seconds

But Genesis just arrived late to roll out their first SUVs (and this took a long time by the way) with a few more coming soon (like the GV60 EV SUV and recently confirmed large SUV to be named as GV90), so we need to wait a little bit, but at the end and as we said launching a coupe version of a SUV that is already developed wouldn’t be that hard after all.