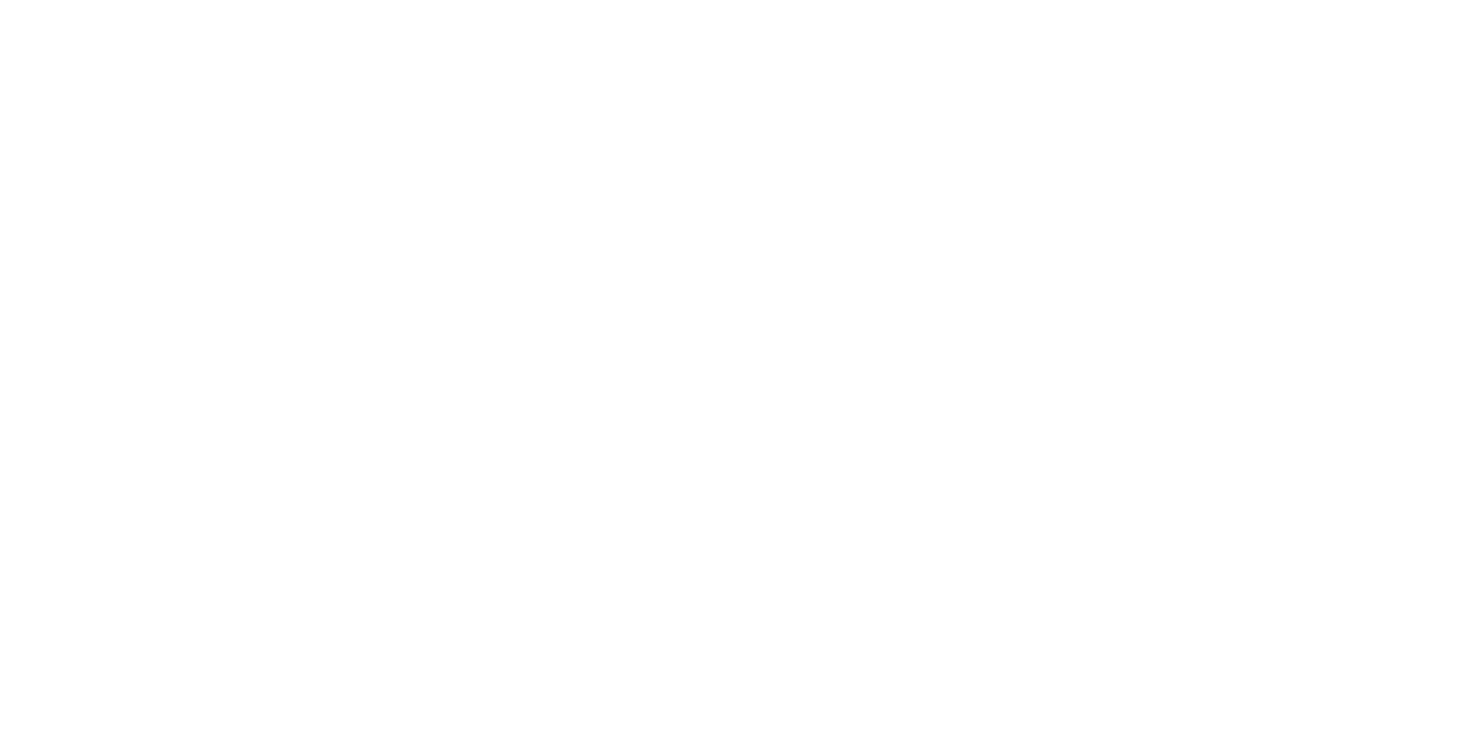 We already have talked a lot about the new generation Hyundai Grandeur (codenamed as GN7), but almost every day there are new pictures and renderings, but this one is pretty great and we wanted to shared it. The rendering was made by Hitekro and imagines the side view of the future Hyundai luxury sedan. Thoughts?