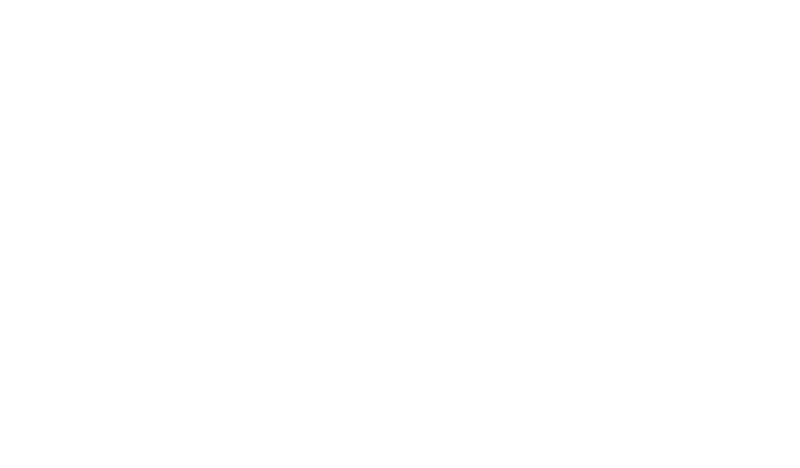 Today we want to share with you a new set of spy pictures of the future Kia Telluride facelift. Thanks to our colleagues at AutoPost we can now take a closer look to the first pre-production prototype or “P1” of the updated large SUV spied on the road.