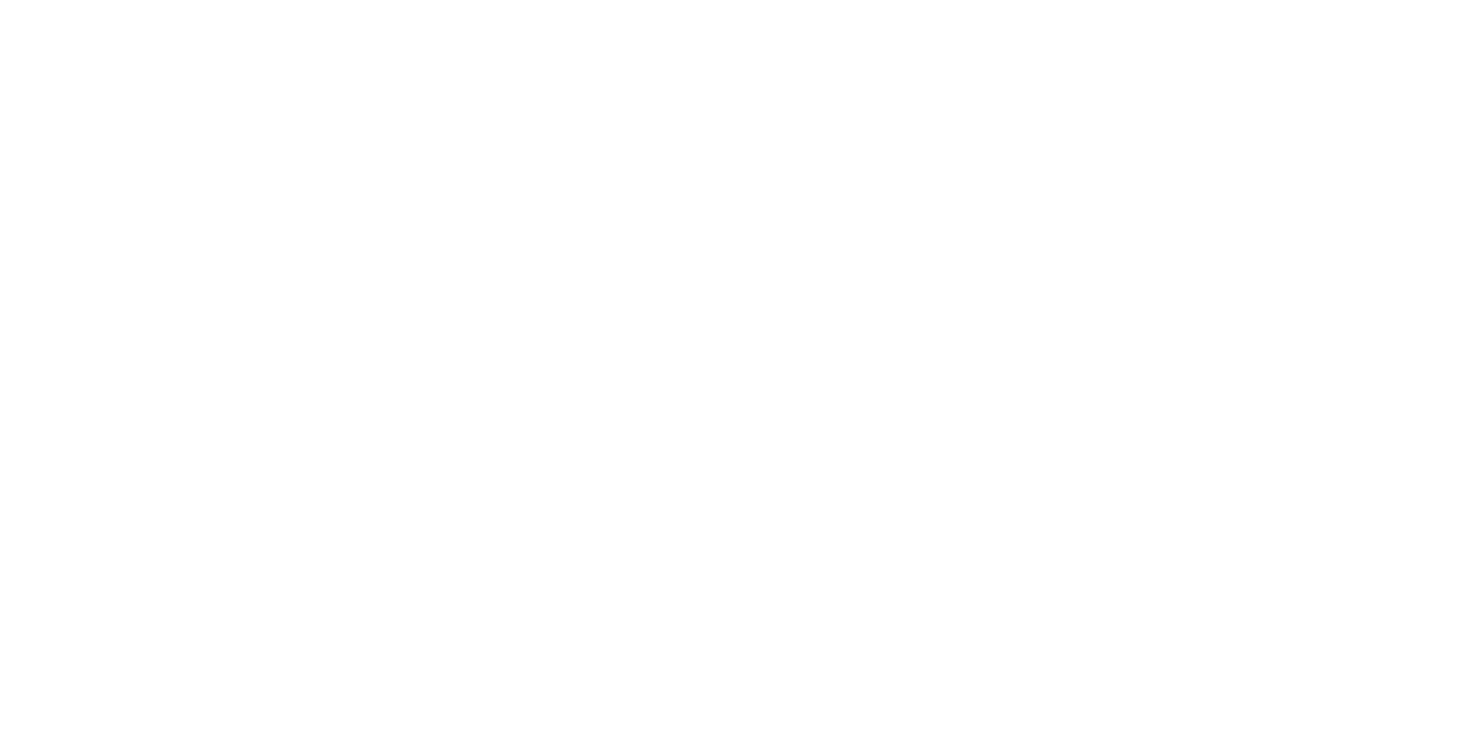 We recently shared latest pictures of IONIQ 6 and a possible N-Line variant. With production set to start in July, pre-production models started testing with final specification including headlights, taillights, bumper design and today our colleagues at NYMammoth released the latest rendering of the upcoming all-electric sedan.