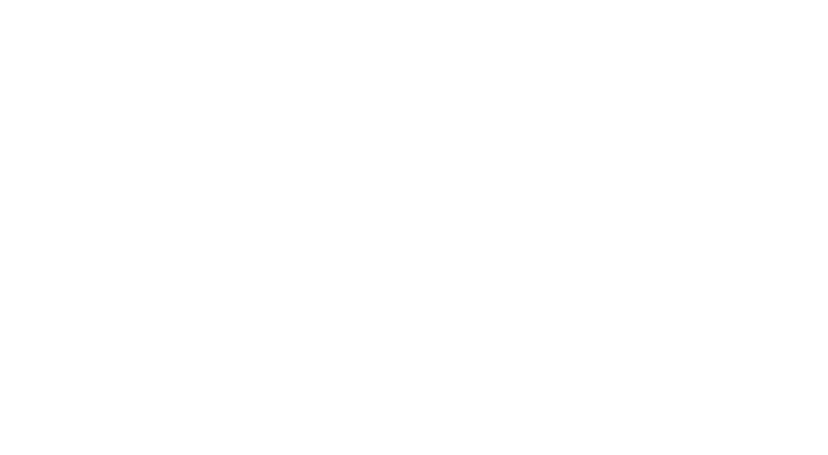 Hyundai today released the first teaser of its upcoming IONIQ 6 sedan. The South Korean carmaker mentioned the new all-electric sedan as Electrified Streamliner because of its innovative shape. Hyundai have not yet given more details than “Coming soon”.