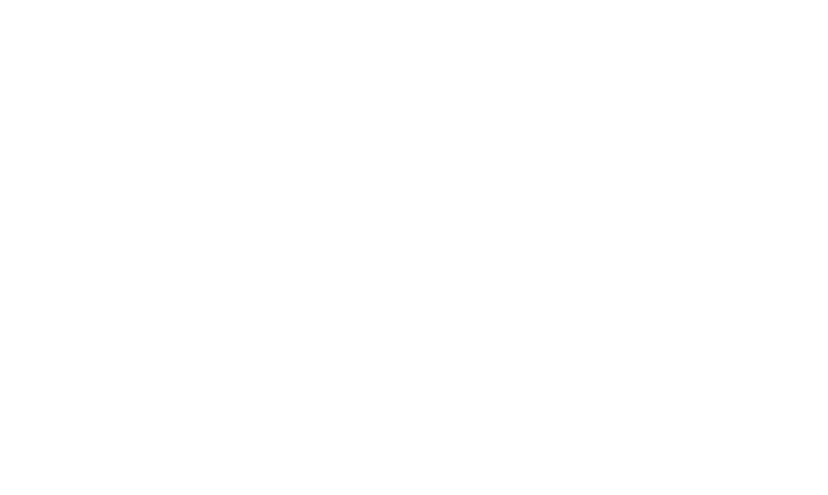 We already shared the very first pictures of the 5th generation Hyundai Santa Fe (known internally as MX5) which is going to be released earlier than the original schedule. The new Santa Fe will be a completely makeover compared to the current generation as looking at it’s boxy shape, that remembered us the latest Land Rover Defender and today we want to share the first rendering by NY Mammoth.