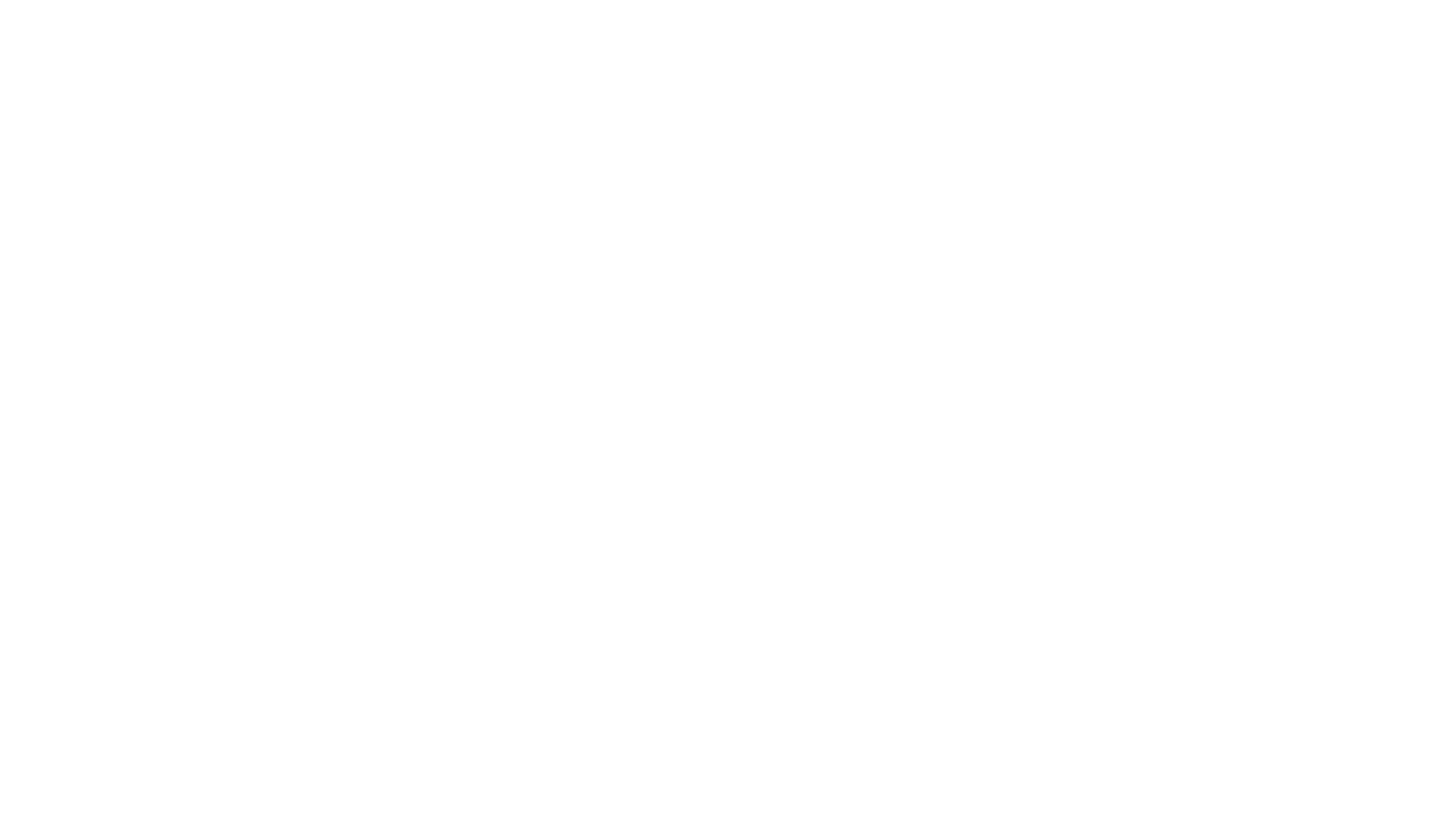 We’ve been following the development of the 4th generation Genesis G90 Autonomous Level 3, a feature that was missing at the model launch, but like with the Mercedes Benz S-Class, it will be added after the launch. After we have seen some patents of its grille, now thanks to Genesis Fast Youtube Channel we can see mounted in an actual, near production, G90.