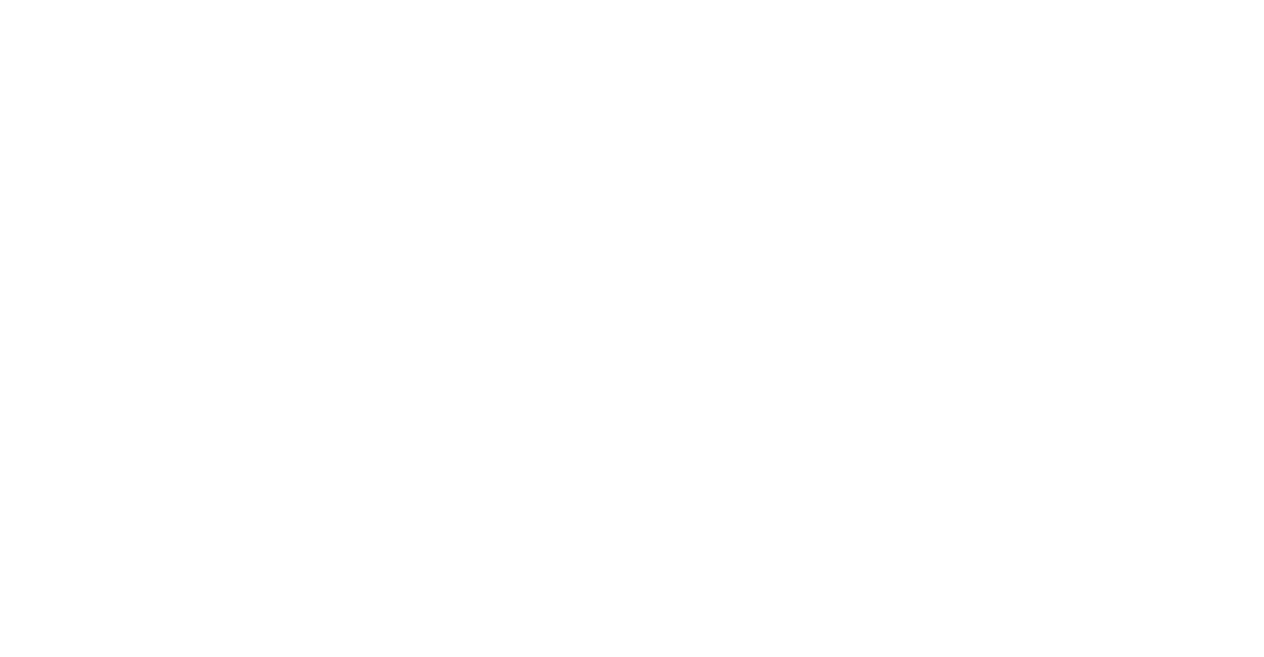 UPDATED: THIS IS NOT HYUNDAI SONATA FACELIFT INTERIOR, IT WAS A MISTAKE AND CORRESPONDS TO HYUNDAI LAFESTA.
Yesterday we shared the first spy pictures of the updated Hyundai Sonata prototype and a few hours later we have the first sneak peek of the interior, that will be also improved. Will be all of this changes enough?

The 8th generation Sonata (DN8) is suffering of sluggish sales. So much that Hyundai already closed the Asan Plant line where it’s build two times this year. While the Grandeur is selling like hot cakes (also built in Asan) the Sonata already losed its throne for the first time since its launch. Called as “National car” not that long ago, the latest Sonata generation is still suffering the indifference of customers.