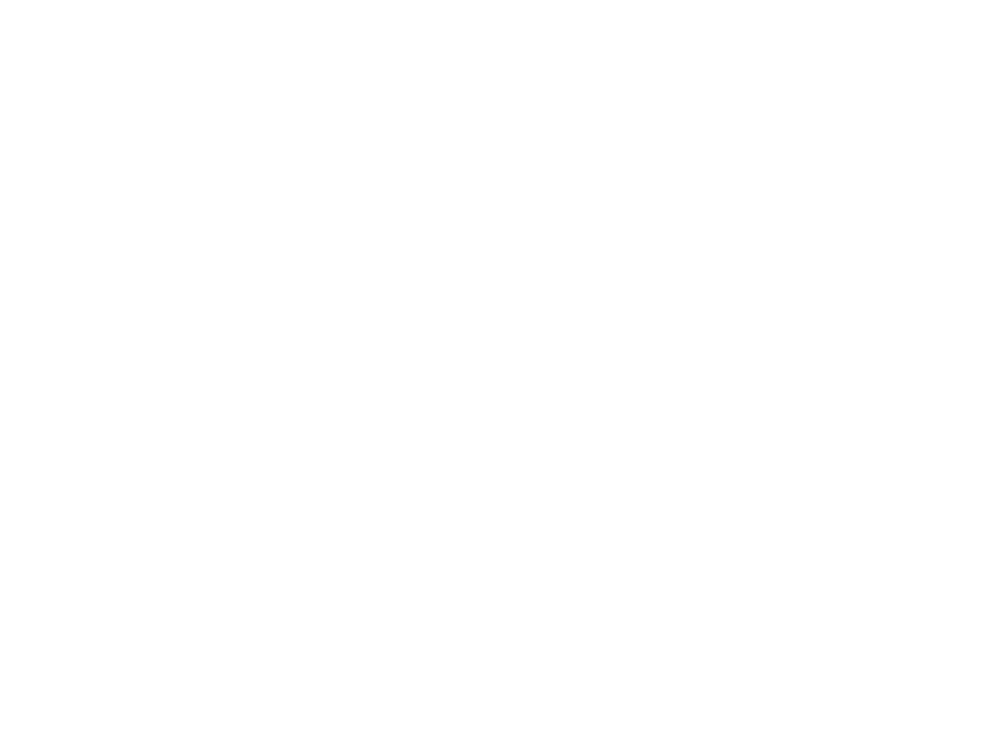 Recently we shared first pictures of the 5th generation Hyundai Santa Fe, codenamed as MX5, a model that will suffer a completely makeover if you compared to the current generation, with boxy shape, that remembered us the latest Land Rover Defender. Now it was captured showing for the first time it’s “H” DRL signature we found in the seats in the headlights but also in the taillights.