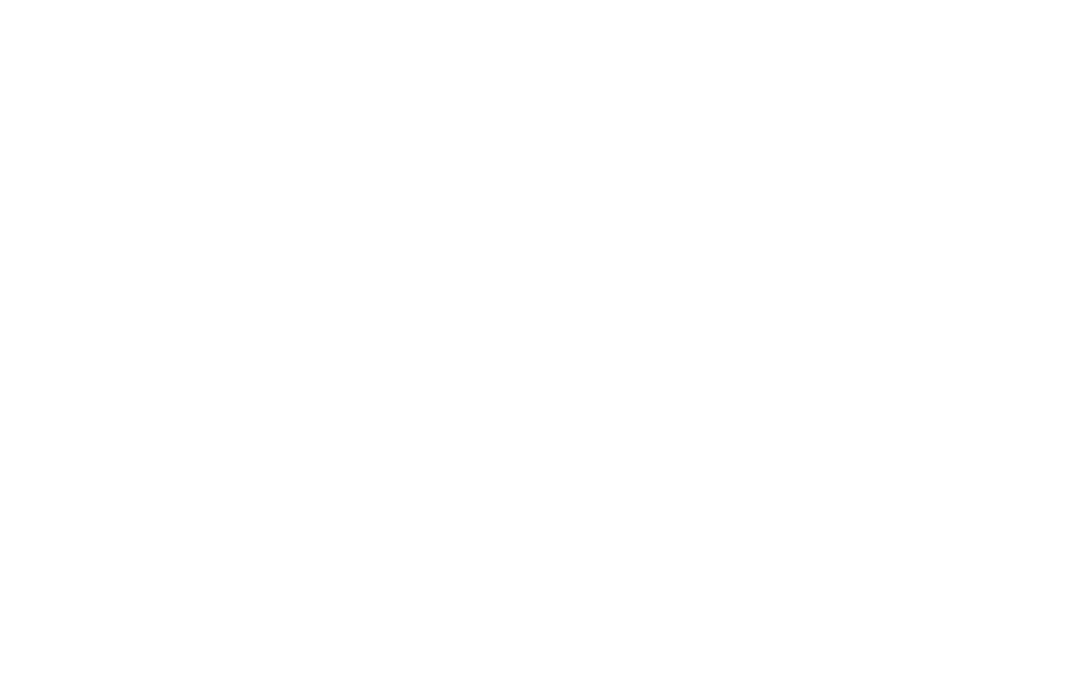 We already have talked about 8th generation Hyundai Sonata sales situation and we already spied the first prototype. It is expected that the refreshed model will be released on April 2023 and today our colleagues at Hitekro created this rendering. Thoughts?