Looks like Genesis plan to consolidate as a worldwide player of the premium market has the wind behind its sails. According to South Korean newspaper Digital Times, Hyundai Motor Group’s luxury brand have exported 10,000 units since they started shipping the 3rd gen G80 sedan and their first SUV, the GV80, two months ago.

END_OF_DOCUMENT_TOKEN_TO_BE_REPLACED

After we shared the latest information that said Kia Motors third generation K7, which is expected to be launched in March 2021, will be changed to K8, today we have new interior pictures of the P1 prototype so we can take a look to a upscale interior that also could Kia take advantage for a price increase, courtesy of K7 Members.

END_OF_DOCUMENT_TOKEN_TO_BE_REPLACED 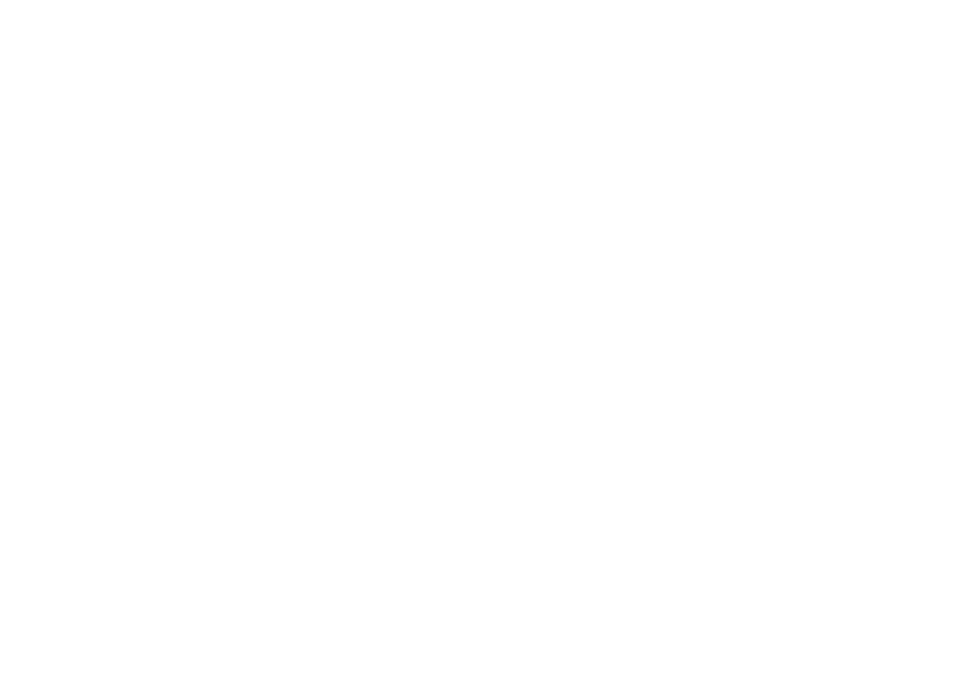 Today we want to share with you the latest spy pictures of the upcoming Genesis G80 Sport, which is set to be released during the first quarter of 2021. The new pictures courtesy of our colleague SHM Studio, showed two different units of the G80 Sport, one of them is a diesel version, so we can confirm that like with the GV70 Sport, the diesel will have fake exhaust while the gasoline models will have dual exhaust. Also, a spoiler hidden under the camouflage was caught again.

END_OF_DOCUMENT_TOKEN_TO_BE_REPLACED 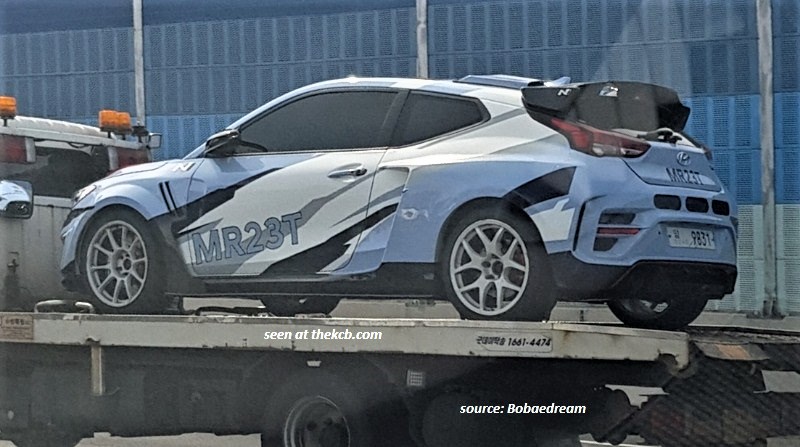