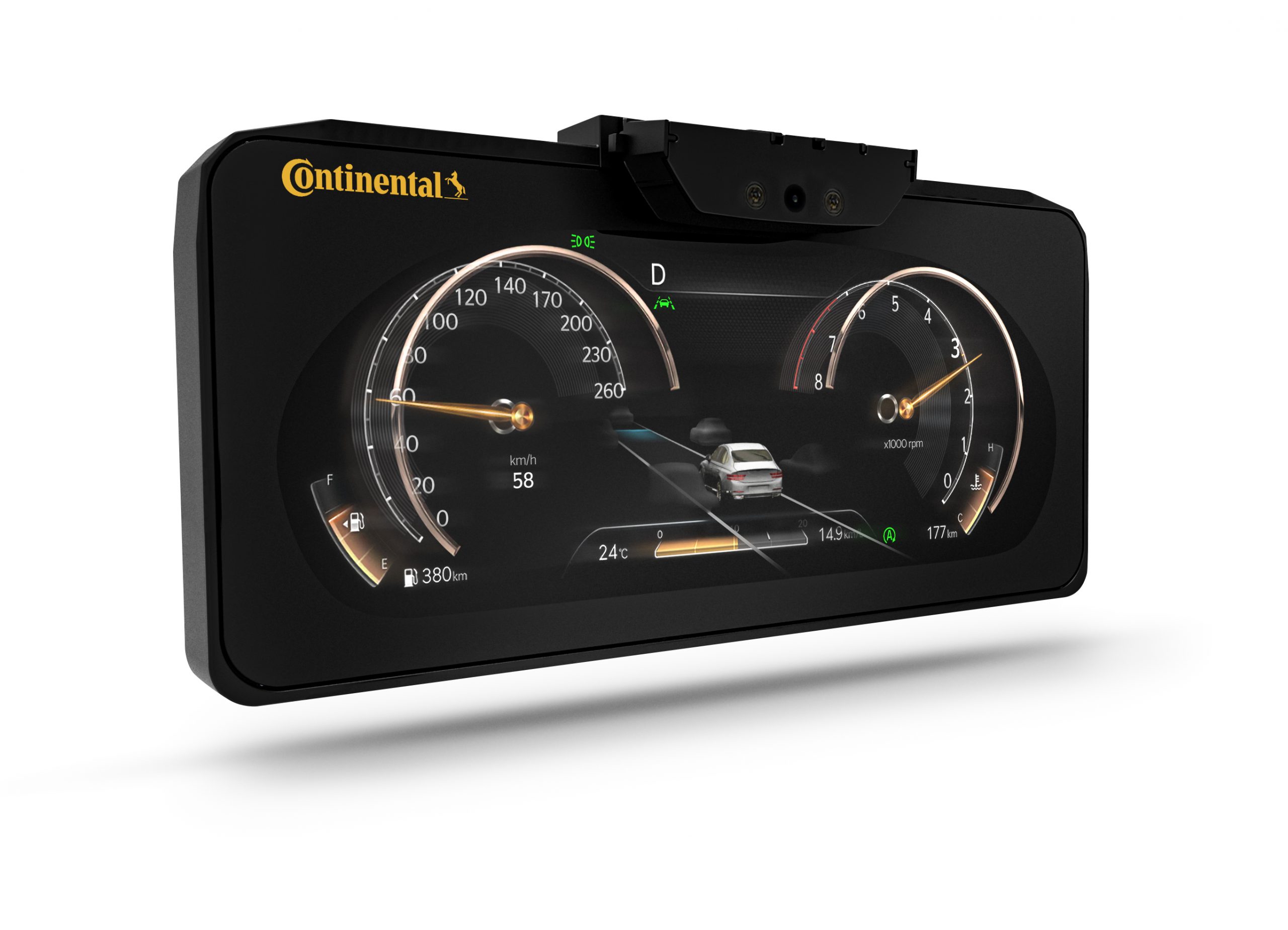 Technology company Continental is launching its volume-production display featuring autostereoscopic 3D technology on the market in the HMC Genesis GV80 and G80 high-line variant. On the screen, the technology displays three-dimensional scales, pointers and objects, for example displaying a stop sign warning in the driver’s line of sight.

END_OF_DOCUMENT_TOKEN_TO_BE_REPLACED 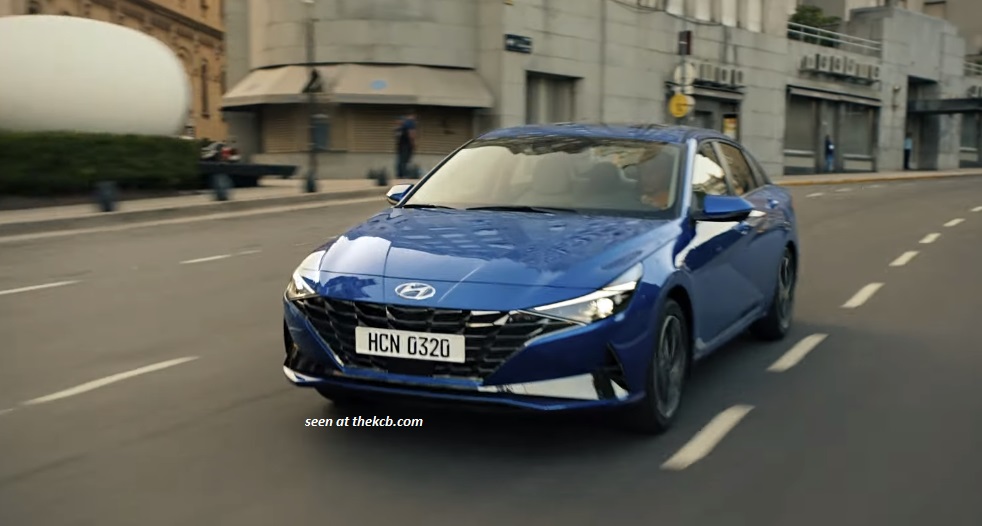 We just shared with you guys the first official picture of Hyundai’s 7th generation Elantra ahead the world premiere, but rapidly thanks to our intagram follower glazonyoursix we noticed that Hyundai already uploaded a video so we take some screenshots, hit the jump to see all the pics.

END_OF_DOCUMENT_TOKEN_TO_BE_REPLACED 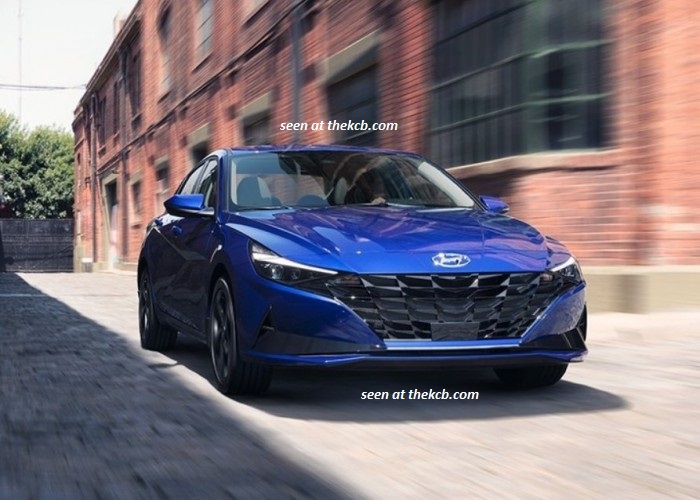 Are you waiting for tonight’s Hyundai Elantra premiere? Well, while you wait we have received this picture from an anonymous user that allow us to see the first official picture of the 7th generation Elantra. What do you think?

END_OF_DOCUMENT_TOKEN_TO_BE_REPLACED 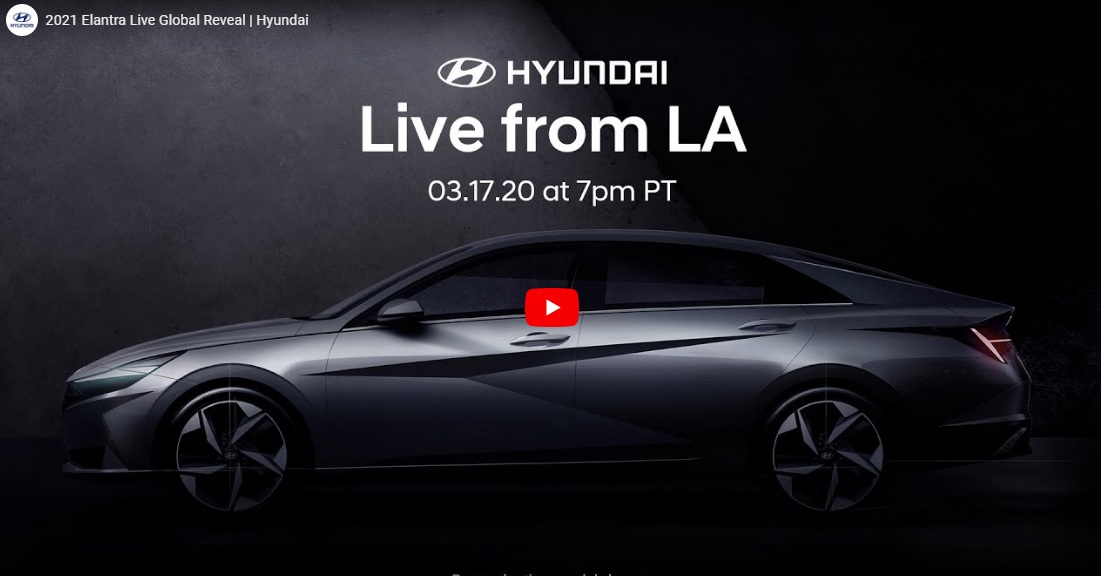 Hyundai Motor is set to debut the all-new 2021 Elantra during a world premiere event in Hollywood. The upcoming seventh-generation Elantra showcases an edgy and aggressive look based on parametric shapes and textures, which reflects Hyundai’s new design identity. The world premiere will take place at 7 p.m. PT on Mar. 17 (or 2 a.m CET if you’re from Europe), at The Lot Studios in West Hollywood, Calif. and you can watch the livestream here!

END_OF_DOCUMENT_TOKEN_TO_BE_REPLACED 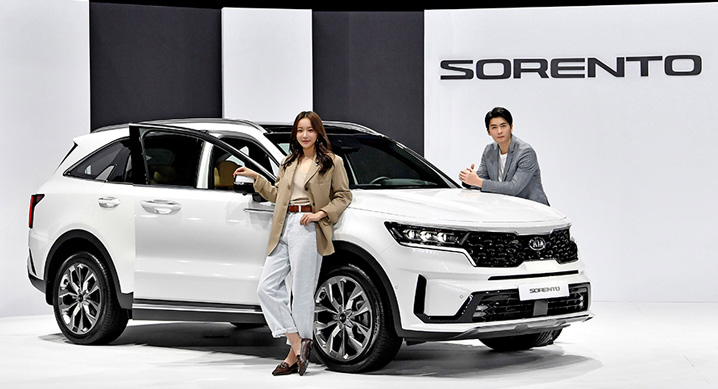 While Kia Motors Worldwide have set Sorento’s world premiere for Thursday 19th, today Kia unveiled the new Sorento online in South Korea and began selling it. The fourth-generation Sorento is a new model released six years after the release of the third-generation in 2014, and has enhanced space utilization, strong driving performance, advanced safety and convenience specifications of a large SUV.

END_OF_DOCUMENT_TOKEN_TO_BE_REPLACED 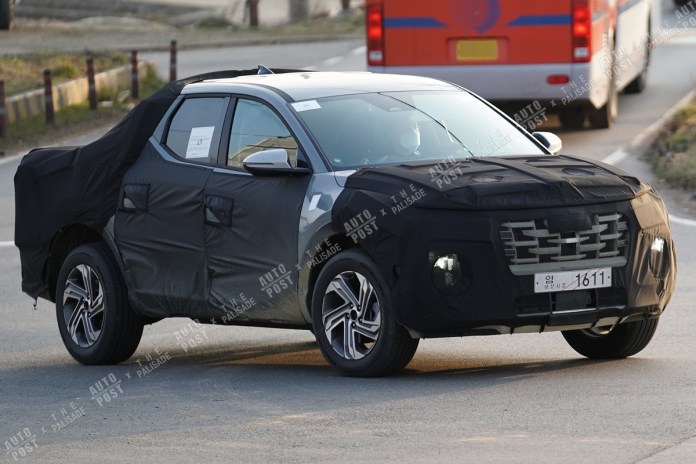 We already have seen the all new Hyundai Santa Cruz Pickup prototype being tested in the snow, and today we have a new pair of spy pictures courtesy of AutoPost where we can see Hyundai’s pick up with less camouflage that allow us to see the grille which is very similar to the rendering from Kksstudio. Also the prototype wear new wheels.