2012 Hyundai i20 facelift spied for the first time. 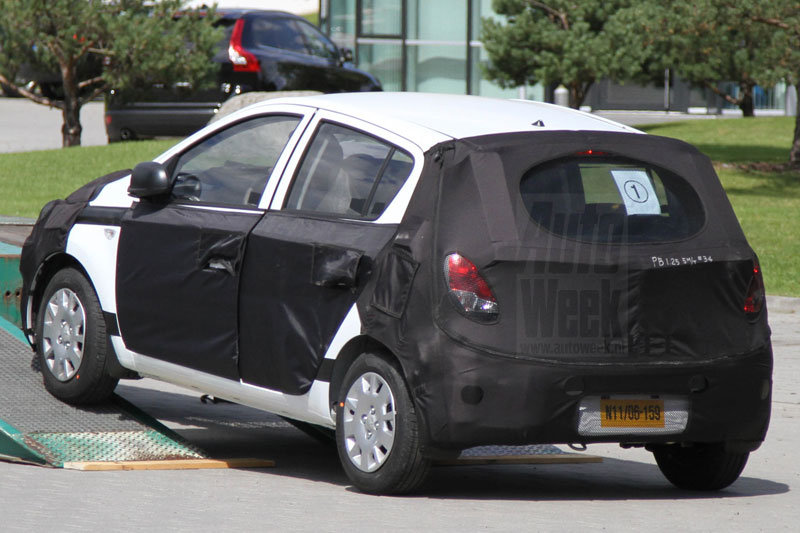 These are the first spy shots available of the upcoming facelifted 2012 Hyundai i20. Spy photographers caught up with this 2012 i20 prototype as it was being delivered to Hyundai’s European Center in Rüsselsheim, test facility via that big green truck you see in the photos here. END_OF_DOCUMENT_TOKEN_TO_BE_REPLACED 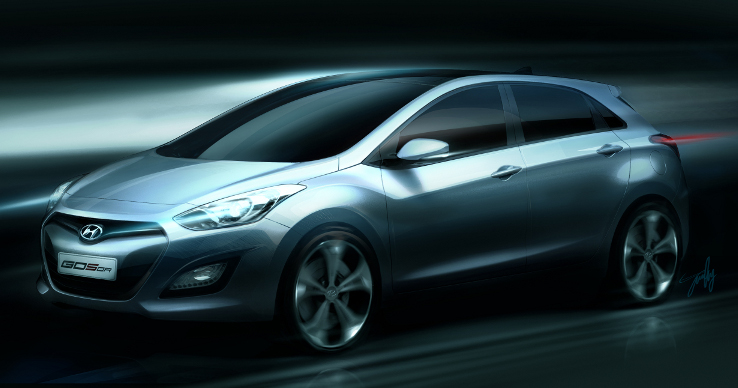 Hyundai has released the first rendering of the next-generation i30, revealing an exciting new look for the company’s bestselling C-segment hatchback. It will be unveiled at the 2011 Frankfurt International Motor Show (IAA) in September. END_OF_DOCUMENT_TOKEN_TO_BE_REPLACED 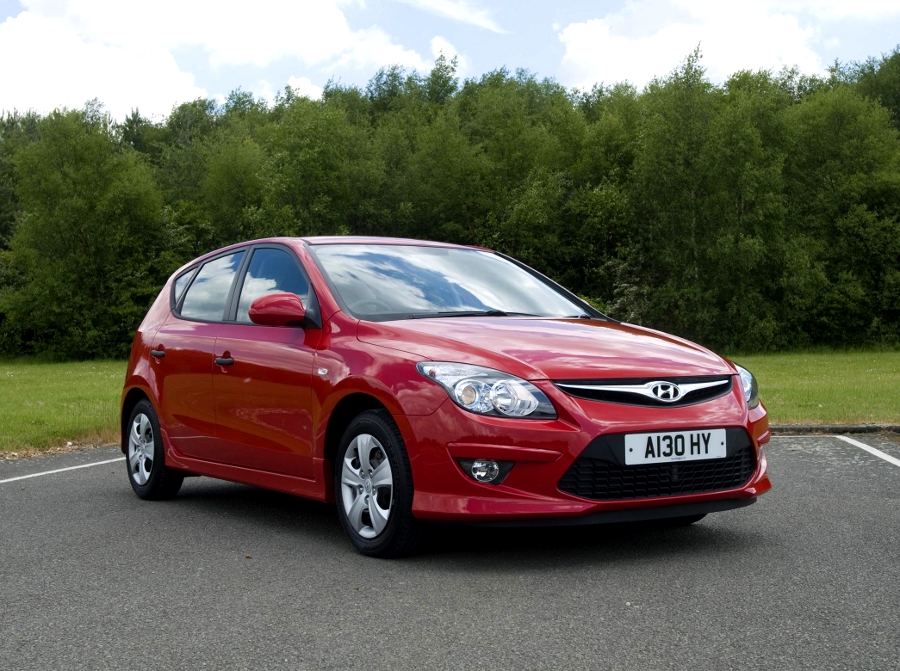 Hyundai has sold five million vehicles in Europe since the first Hyundai Pony was imported in 1977. The five millionth vehicle was an i30, which was launched in 2007 and has subsequently sold just over 320,000 units across the european dealer network. END_OF_DOCUMENT_TOKEN_TO_BE_REPLACED