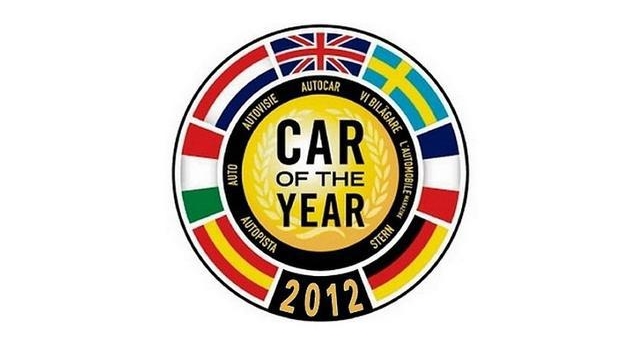 The first phase of the European “Car of the Year 2012” [COTY] award has been completed with the announcement of the 35 candidates eligible to participate in the voting process. As with prior events, in order to be a nominee, the contenders had to be new vehicles available now or before the end of this year in five or more European markets, and each has to have the prospect of a minimum of 5,000 annual sales.

A total of 59 journalists representing 23 European countries will cast their votes in two stages, with the first producing a short list of seven nominees, which will be announced on 9 January 2012, while the second round will reveal the winner that will be made known in March, 2012.

Last year’s winner was the Nissan Leaf EV. You can check out the 35 candidates for the 2012 COTY (including two Hyundai & Kia models) in the list below, and tell us which car you think has the most chances to win the award in the comments section.

Car of the Year Nominees: