Hyundai has been building out its vehicle line-up with new nameplates from eye-catching redesigns of existing products since 2010 to new premium & refined designs. Now that it fields an entry in most major vehicle segments, with the exception of a pickup, but currently Hyundai is turning its attention to upscale, like with the All-New Genesis or Sonata, its models rather than adding nameplates.

[ads id=”4″ style=”float:left;padding:9px;”]The second-generation Genesis launched on Nov. 2013, Hyundai’s flagship luxury sedan comes with South Korean’s brand most advanced technologies, reborn through relentless performance tests and thorough quality management. Hyundai increased its production few months ago due to its success into the South Korean local market and the great reception into the US-market as well.

The updated Sonata LF mid-sized sedan got new sheet metal, new interior and ride and handling improvements for its 2015-model re-engineering (you can take a look to our review here). The All-New Sonata was also well received in South Korea (with an all time pre-order sales record and monthy sales record too) and US-market.

The Tucson mid-sized SUV and Elantra compact cars new generations will be the next models to come during next year and will get an updated exterior & interior such as Hyundai’s latest design way, with the hexagonal front grille and more premium design following Fluidic Sculpture 2.0, plus other technology, safety and NVH improvements.

Here are highlights of Hyundai’s product plan for the 2015 model year:

Sonata Hybrid: The hybrid version of the re-engineered Sonata will debut in South Korea during December.

Santa Fe: Hyundai’s family crossover lineup was redesigned for the 2013 model year and no major updates are planned. A refreshed Santa Fe could arrive in late 2015, and a new generation will debut in 2018.

Tucson: A re-engineered Tucson is scheduled to arrive in the first half of 2015. The current platform will be carried over, as will the current Tucson’s powertrain lineup, but the crossover will get new sheet metal and a new interior. (Follow the latest ix35/Tucson spy photos here)

i30: The european i30 hatchback will receive a mid-life facelift at the Geneva Motor Show in March, 2015 and will come with first time Hyundai “N” performance variant with a 1.6 Turbo GDi engine delivering 200 hp.

i40: The european i40 saloon and crossover wagon will receive too a refreshed model during the Geneva Motor Show including Hyundai’s hexagonal front grille and rear combination LED rear lamps. Engines will be revised as well.

Here are highlights of Hyundai’s product plan for the 2016 model year:

Accent: Hyundai’s subcompact will get a re-engineering model during 2016.

Elantra: The compact car, Hyundai’s current top-seller, with a new sheet metal will arrive during late 2015/earlier 2016. With a new Fluidic Sculpture 2.0 design, the Elantra will be turned into a more premium design, with high quality interior, new infotainment systems and latest Hyundai technologies for safety. 1.6 Turbo GDi will be added to the line-up.

Equus: The $60,000-plus luxury car gets a substantial freshening for the 2016 model year, re-engineered and with new sheet metal designed by Peter Schreyer including a redesigned instrument panel and center stack, along with a new front fascia and grille design and other updates. 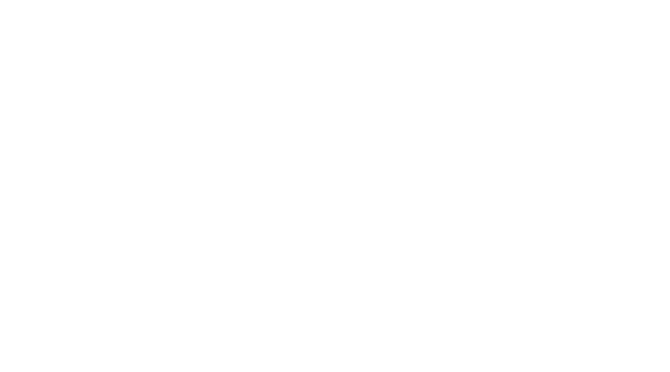 Here are highlights of Hyundai’s product plan for the 2017 model years:

i40: The european i40 saloon and crossover wagon will receive too a refreshed model during 2014 including Hyundai’s hexagonal front grille and rear combination LED rear lamps. Engines will be revised as well.

Azera: The full-sized sedan was redesigned in 2012. The next major change, either a redesign or a re-engineering, probably won’t happen before 2017. During this year the Grandeur (so it’s called in South Korea) received a light facelift plus a diesel and Hybrid variants. A freshening may arrive to the US-market as a 2015 Model Year.

The rumormill said that Hyundai is planning to add a mid-sized rear-wheel-drive sports-sedan. But any of that is confirmed yet, the car is still under development (codenamed as RK).

Veloster: According to the latest reports, Hyundai is preparing a light facelift to be available this year until 2017, when the model could receive a new generation or be killed. (latest information told that the car will continue but only at selected markets) 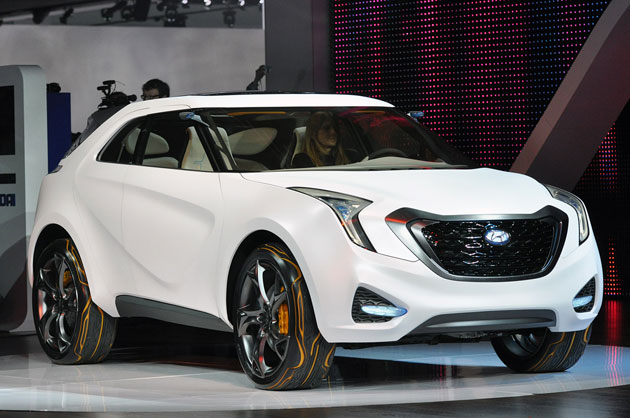 Here are highlights of Hyundai’s product plan for the 2018 model years:

Small CUV (B-segment): After Hyundai released the ix25 for chinese and indian markets only, a Small B-segment CUV could arrive later than Hyundai executives want, they will need to wait until the far 2018. This explains why Hyundai will launch a Cross variant of the All-New i20, until the B-SUV arrives.