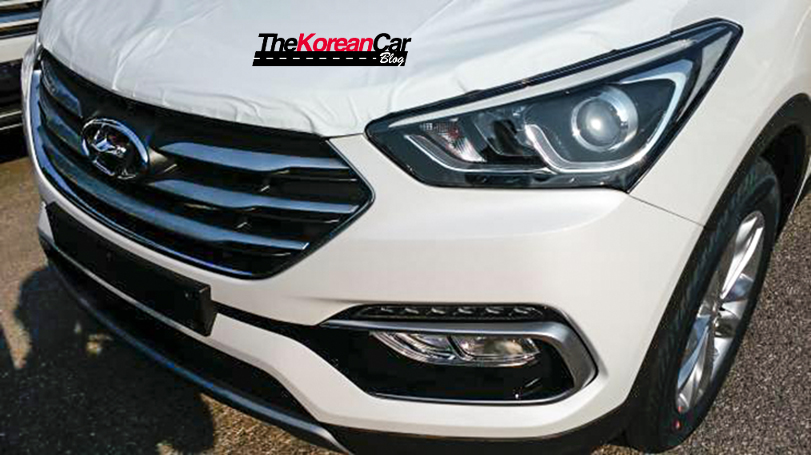 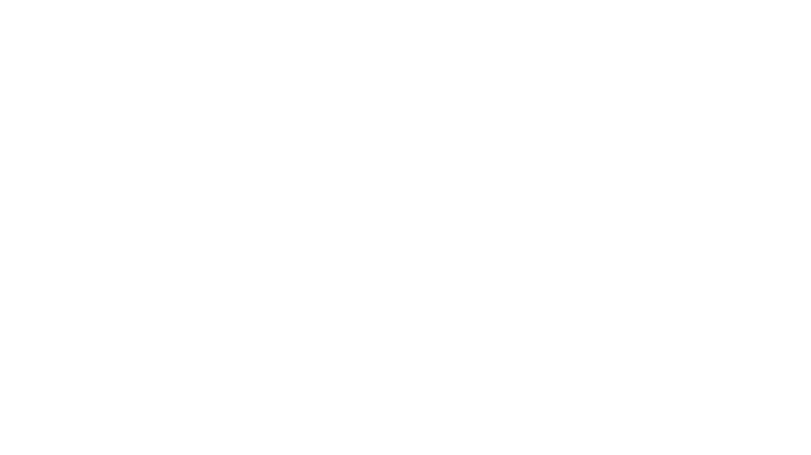 Today we can share with you two new pictures of the 2016 Hyundai Santa Fe facelift, after we revealed the first pictures completely naked yesterday, we come back with new and more detailed pictures of the “bigger” changes, the front and rear end.

Inside, the 2016 Hyundai Santa Fe will offer an updated Infotainment systems as well as new trims. The model in the leaked pictures showed a 3.3-l badge that means that is for export.

Currently the Santa Fe short wheel base (called as Sport in the US) are only available in South Korea with a 2.0 and 2.2 diesel engines. What do you think?

The facelift Santa Fe is expected to be first mass production Hyundai SUV in cooperation with Hyundai WIA (a member of the Hyundai Motor Group and the 2nd biggest automotive parts manufacturer in South Korea) and to be launched this year.