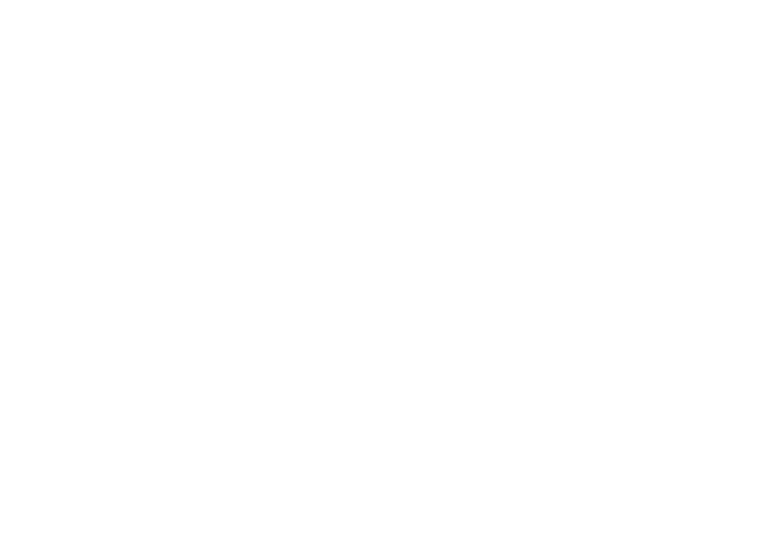 Sometimes, the brands failed to hide the future models, sometimes they would like to say it was a mistake. I’m not sure, the sure thing is Kia has revealed the design of the 2016 Kia ceed facelift by accident?.

[ads id=”0″ style=”float:left;padding:9px;”]After Kia revealed at the Geneva Motor Show last March the GT-Line model, a way to have the GT-look in the normal cee’d ranges, we spotted sometimes the model continue his testing in Europe and the last time, in South Korea.

Looking at the picture, the Kia ceed facelift will include a newly designed and more sporty front bumper, with bigger air intakes under new chromed stripes.

New alloy wheels, updated colour palette will follow a better interior quality and trims, updated engine line-up, starting with the 1.0-liter three cylinder T-GDi engine and the inclusion of an in house 7-speed dual clutch transmision (DCT) will be the bigger changes for the Kia ceed facelift.

It looks like Kia its working as well on a more sporty ceed GT model, with a more powerful engines, the possibility to include the 7-speed DCT, but currently is under rumormill. A camouflaged car was spotted rolling around Nürburgring with a new aero kit with modified bumpers and side skirts, alloy wheels (taken from the Kia Forte SX Turbo) models and rollbars.