Hyundai Aslan Cuts the Price Due to Poor Sales 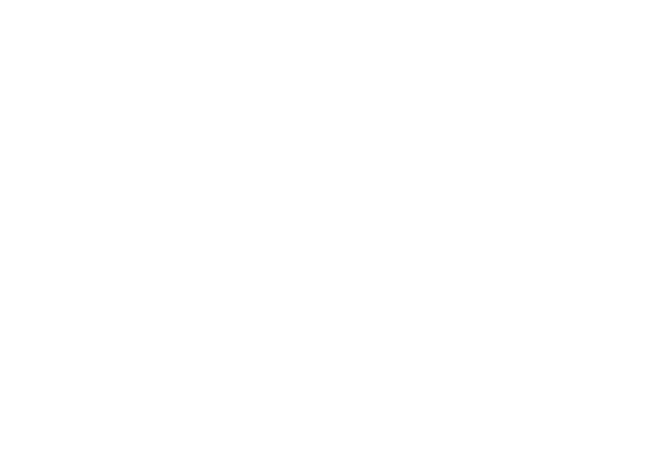 In a way to plump up the sales of its Aslan premium FWD sedan, Hyundai Motor Group announced that it would cut the price of the vehicle by 2.3 percent.

But in order to attract luxury-seekers, Hyundai decided to add several prestige factors ― Advanced Smart Control and a Michelin Tire option ― to the Modern Special trim.

Hyundai said it would cut 1 million won off the price of the Aslan for all those who already own a Hyundai vehicle.