Kia Seltos Spied in the U.S Ahead LA Debut 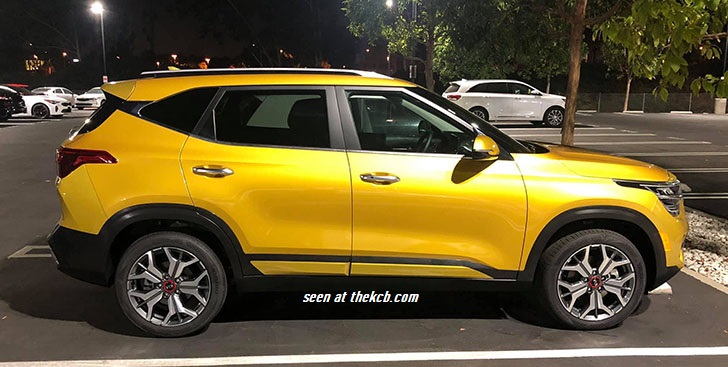 We already have seen the Kia Seltos getting ready for the US-market and we also got the confirmation that the Seltos will be the main spotlight of Kia at LA AutoShow on the 22nd of November, but today we have a new set of spy pictures captured near Kia HQ in Irvine, CA.

Remains uncertain where the Seltos is going to be built, we recently received details that the Seltos has started production at Kia Motors Manufacturing Alabama with their T1 and T2 level, those are production cars but mainly used for different testing like crash and so, so we are not sure if is going to be manufactured there, in Mexico or imported from South Korea/India.