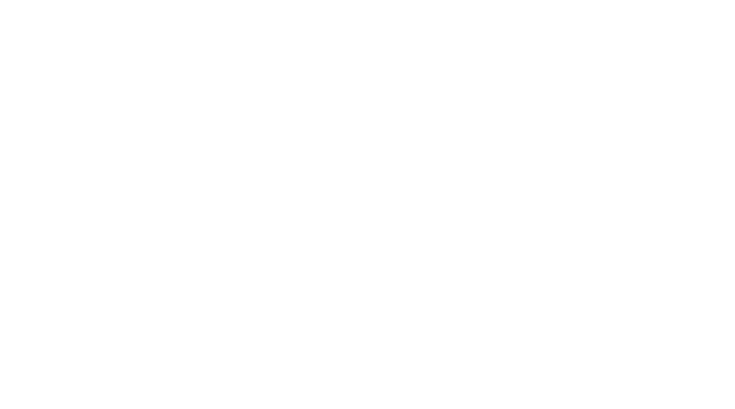 After we have seen the first leaked picture of the next-gen 2021 Kia Sorento, today we have a new render based on this leaked picture and looks very promising, with a more bold and rugged front design, so we cannot wait to see more about the next-gen Sorento.