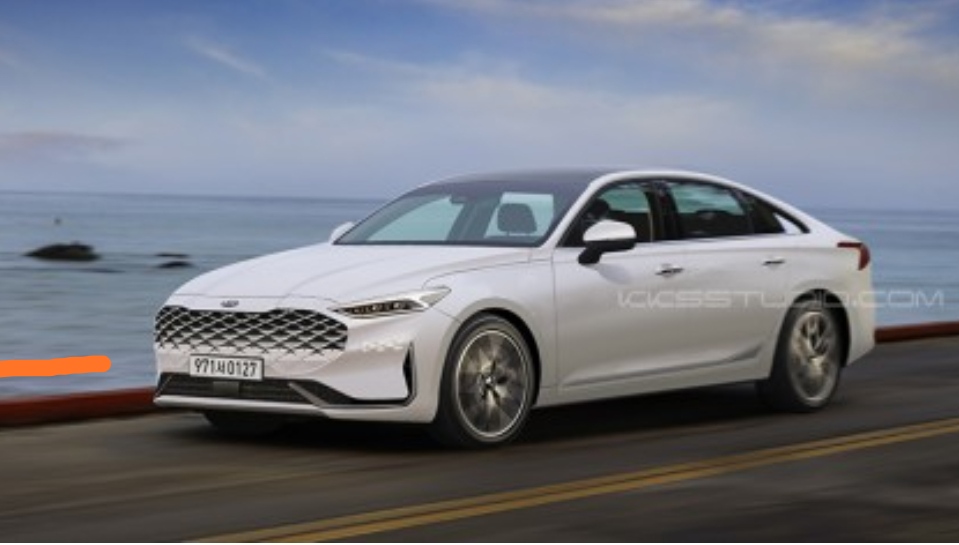 After we have seen the first pictures of the prototype of the next-gen Kia mid-size luxury sedan, the K7 GL3. Today we want to share with you the first rendering of 3rd generation Cadenza (as its known at overseas markets). What do you think?