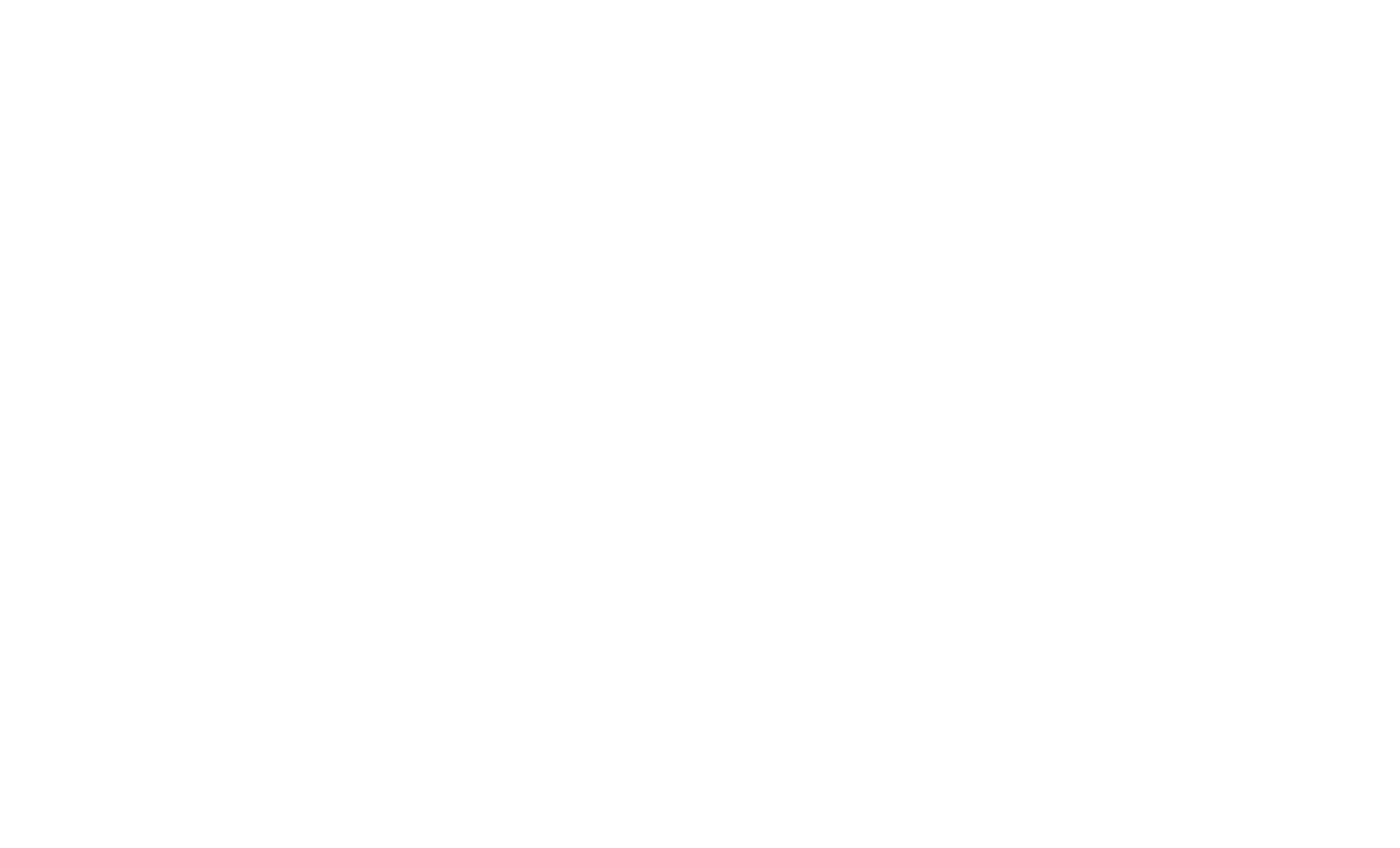 While recently we have informed that the Genesis JW EV bespoke electric will premiere wireless charging system for the first time in a mass production car, today we want to share with you a rendering made by our colleagues at Carscoops of Genesis’ first dedicated electric vehicle, which still has no name. According to AutoPost, who have taken the pictures, the Genesis will have the latest technology and premium materials if you compared it with it E-GMP brothers.