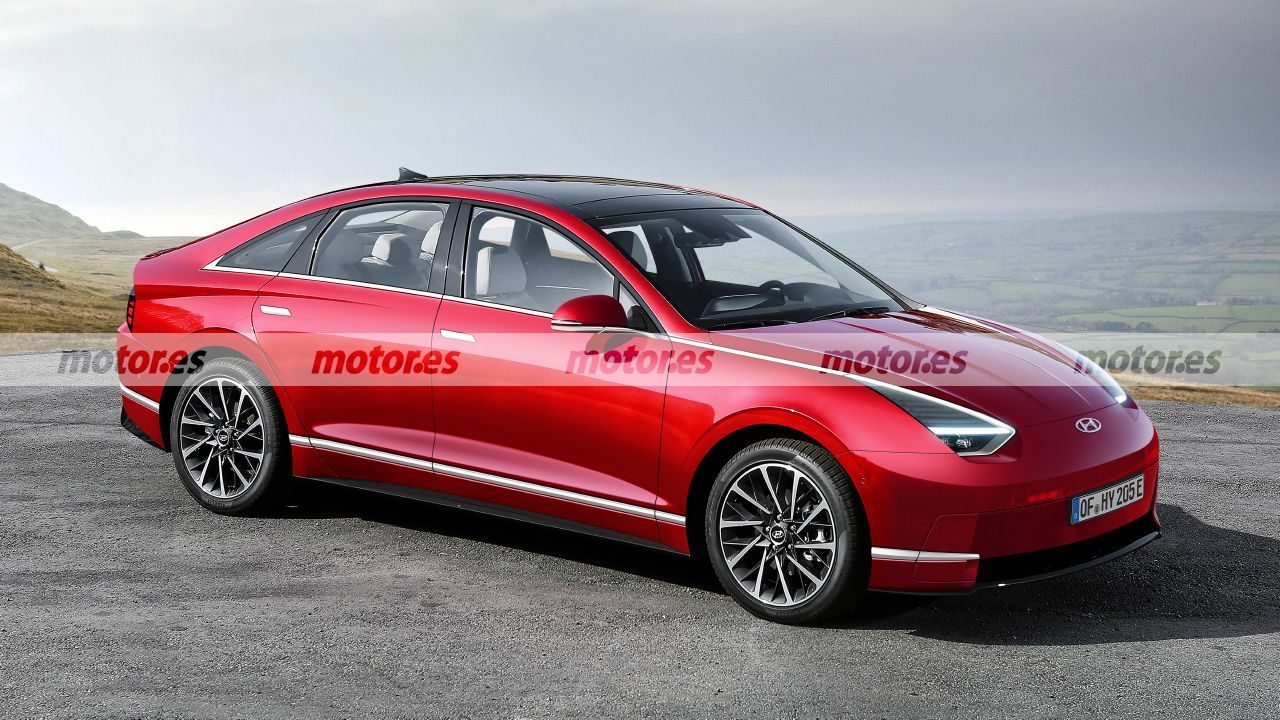 While the Ioniq 5 is just around the corner, the next member to arrive from Hyundai’s Ioniq family will be the Ioniq 6. Scheduled for 2022, our colleagues at Motor.es have created this rendering in order to give a more real and close to production image. What do you think?

The first model of the IONIQ brand is the IONIQ 5 mid-size CUV, which is expected to be released earlier this year. The Ionic 5 is a concept EV ’45’ that Hyundai Motor Company unveiled to pay tribute to its first concept car at the International Motor Show (IAA) 2019 held in Frankfurt. The designers of Ioniq 5 took inspiration from the past and integrated them with state-of-the-art parametric pixels, a unique design element that modern designers will continue to incorporate into future Ionic models.

Hyundai Motor Company plans to introduce the Ioniq 6 Sedan based on the latest concept EV ‘Propechy’ launched in March, and the Ionic 6 Sedan in 2022 following the large SUV Ioniq 7 in early 2024. Percent’s iconic exterior design is characterized by a perfectly proportioned aerodynamic silhouette.

Likewise, the design of IONIQ vehicles has a common theme of ‘value without time’. This vehicle will draw inspiration from past models, but it will be a bridge to the future.

The IONIQ 6 will also sits on the Electric Global Modular Platform known as E-GMP that offers fast charging and a rich driving range. If the Ioniq 5 already can drive 550 km, we expect that the Ioniq 6 could arrive to 650 or even 700km of range. (As the wheelbase will be longer, more cells could be added).

So we can’t wait to see more about Ioniq’s proposal, first with the launch on Ioniq 5 in the coming weeks.