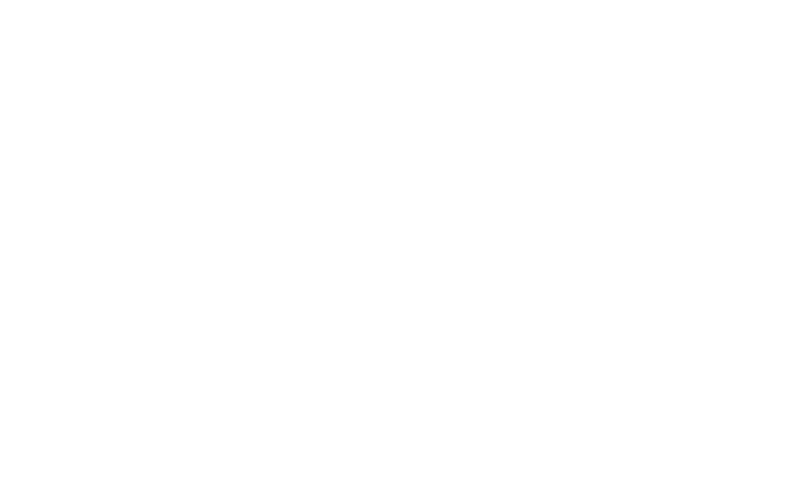 Today we have the very first spy picture of the next-gen Genesis flagship, the G90, on it’s US-spec. To be codenamed as RS4, the 4th gen sedan was captured in South Korea near Hyundai Motor Group R&D Center in Namyang.

The next-gen G90 was confirmed to be equipped with a ‘level 3’ autonomous driving system consisting of a camera radar and two lidars. Latest report said that the 5.0 V8 engine will be removed and a new 3.0 Twin Turbo will be added. Another features that will have is the air suspension for the first time or rear wheel steering.