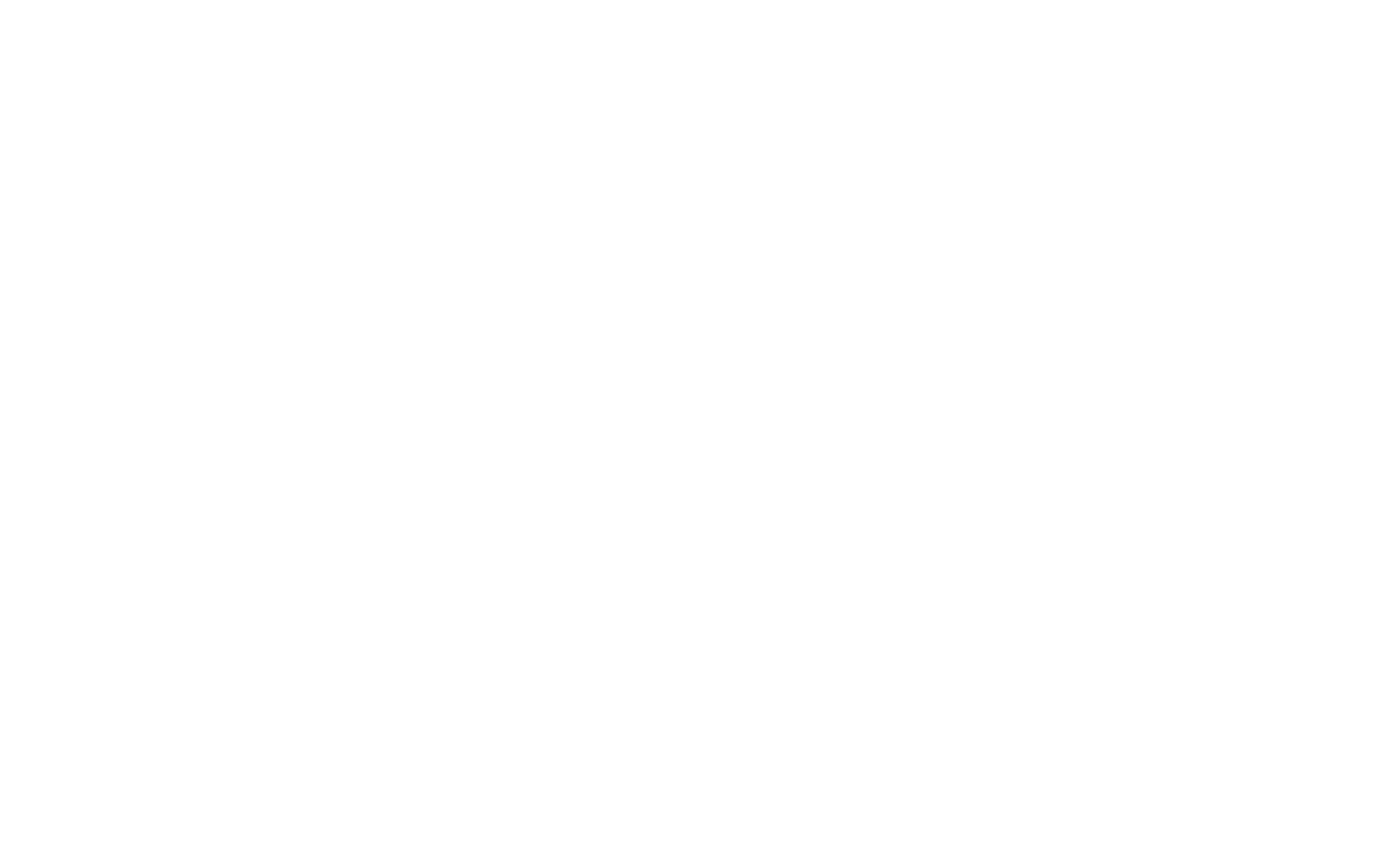 As you already known, Hyundai planned to make some homage to the original Grandeur with the launch of the 7th gen Grandeur. We already took a look inside thanks to the first pictures taken by our colleagues at AutoPost and now our friends at Hitekro have created a full image imagining how this retro design could be applied. What do you think?